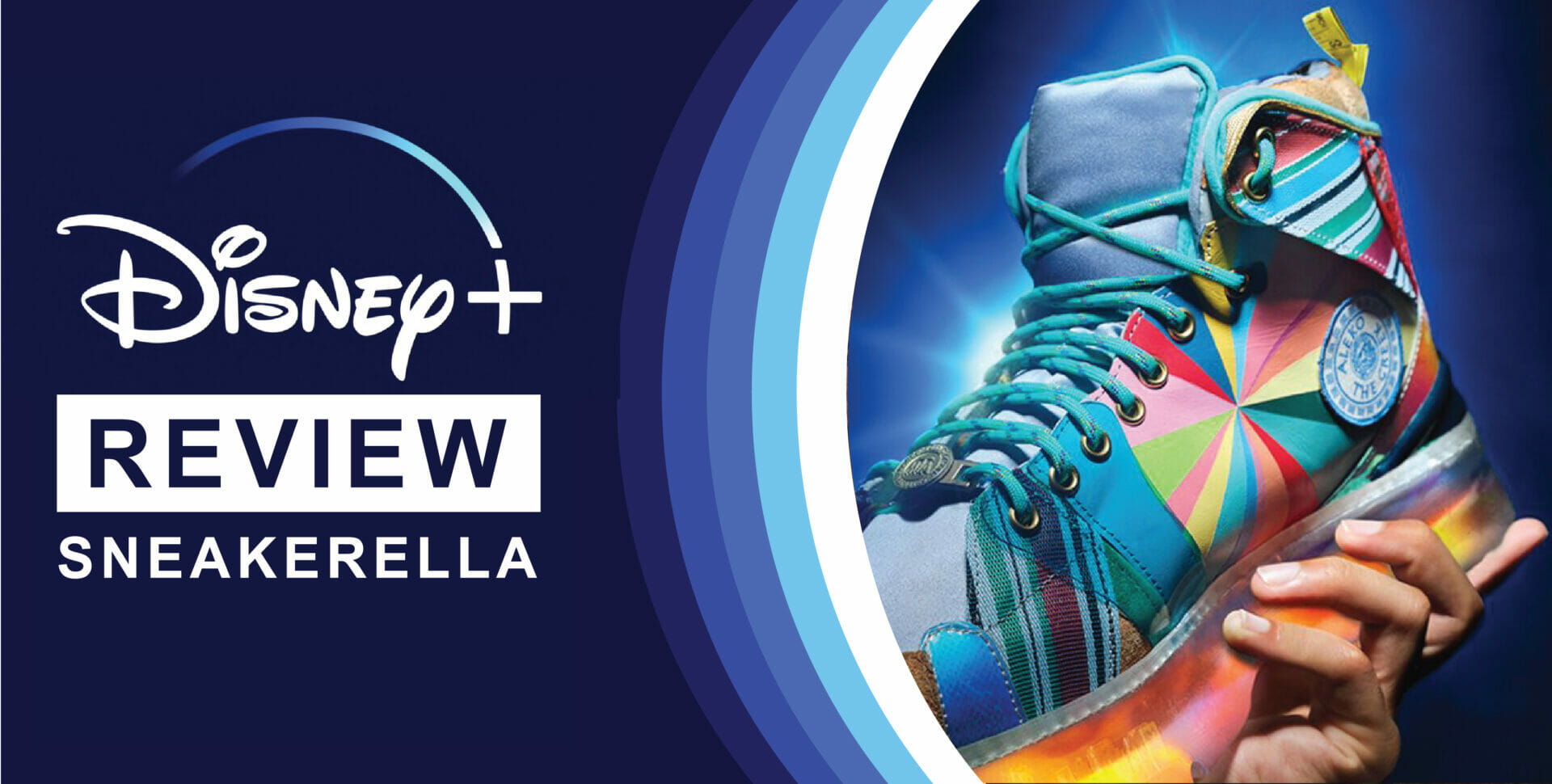 Disney’s most recent princesses are anything but traditional. There’s Elsa and Anna from 2013’s Frozen – where the very idea of marrying a prince you only just met is rightly questioned; and 2016’s Moana, which is without any romantic interest at all. I don’t think Mirabel from Disney’s latest animated movie, Encanto, fits into the princess category. These women all saved their respected kingdoms using perseverance, wit, inner strength and sometimes a little bit of magic, but most definitely without the help of a man. Princesses are okay; some children love them, which is excellent. But Disney has realised that telling little girls that finding a prince should be their endgame isn’t the best message to be put out. This revolution continues with the Disney+ original movie Sneakerella, a modern-day gender-flip of the classic Cinderella story. The film is also racially and culturally diverse, which finally becomes the norm as Disney continues to correct decades of featuring mostly white princesses. 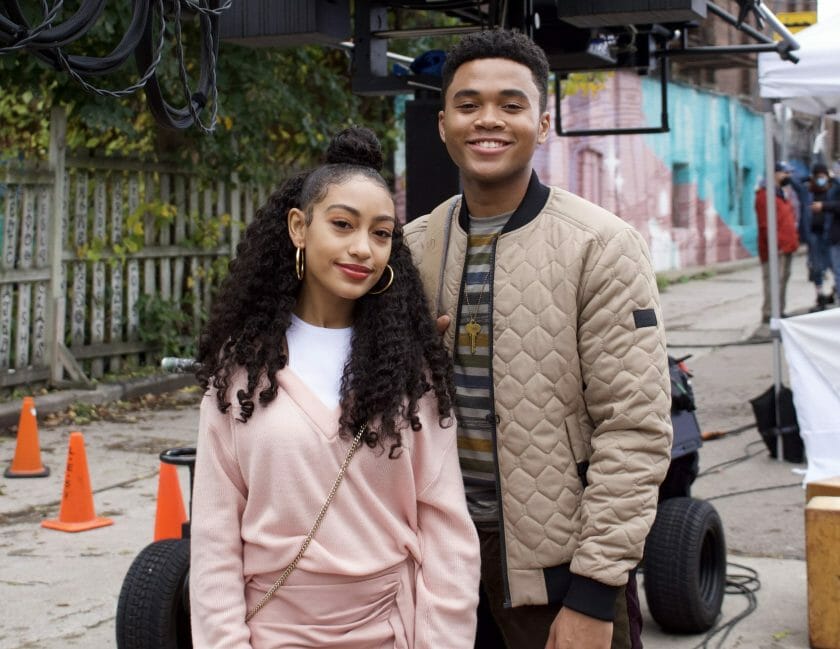 El Chosen Jacobs) is a teenager living in Queens, New York, who dreams of someday becoming a sneaker designer. “He grew up believing that the perfect pair of kicks could make him fly,” his soon-to-be Fairy Godfather Gustavo (Juan Chioran) narrates. El lives above his family’s shoe store, Laces, with his stepfather Trey (Bryan Terrell Clark) and his stepbrothers Stacy (Hayward Leach) and Zelly (Kolton Stewart). His late mother instilled in El his love of sneakers, and there are even some pleasant, emotional flashbacks with his dying mother. 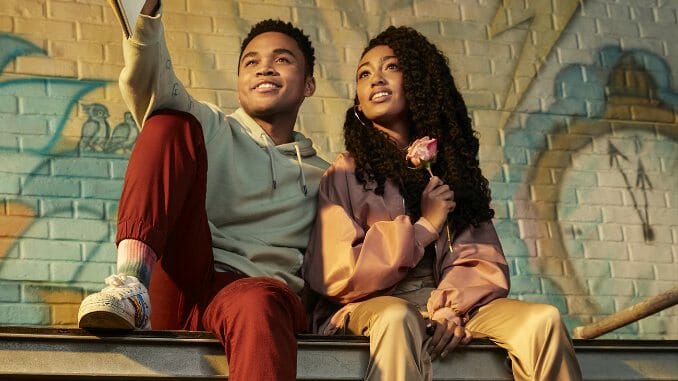 Jacobs has a delightful screen presence full of charisma and fantastic dance moves; he’s having a lot of fun dancing and making it look so easy. Underwood is equally pleasant as a young woman finding herself. Kira and El are a charming pair at the centre of the story.

The plot is relatively simple; it’s a modern version of the famous fairytale that centres on sneakers, which is ever-growing in popularity. However, what stands out is the singing and dancing, the latter of which is nothing short of phenomenal. The choreography by Ebony Williams and Emilio Dosal is outstanding. Fans of the Zombies and Descendants franchises will get a kick out of the songs with a familiar enthusiastic sound.

It is a fun, easy-to-watch musical that feels a little long in places, but its songs and dance scenes more than make up for that.

Sneakerella is available to stream exclusively on Disney+ from May 13th.