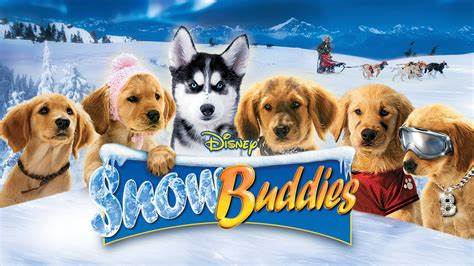 Disney+ has announced the full list of everything coming to the United States in November including premieres of new Disney+ Original Series, additional episodes of fan-favorite series, and new library title additions.  One of the library titles that will be added to the service next month is “Snow Buddies” which arrives on Friday, November 5th.

When the going gets tough, the daring dogs have to band together with their new friends, Talon and Shasta, and muster up the courage to face the fur-raising challenges ahead. But will they have what it takes to win the race and find their way back home?