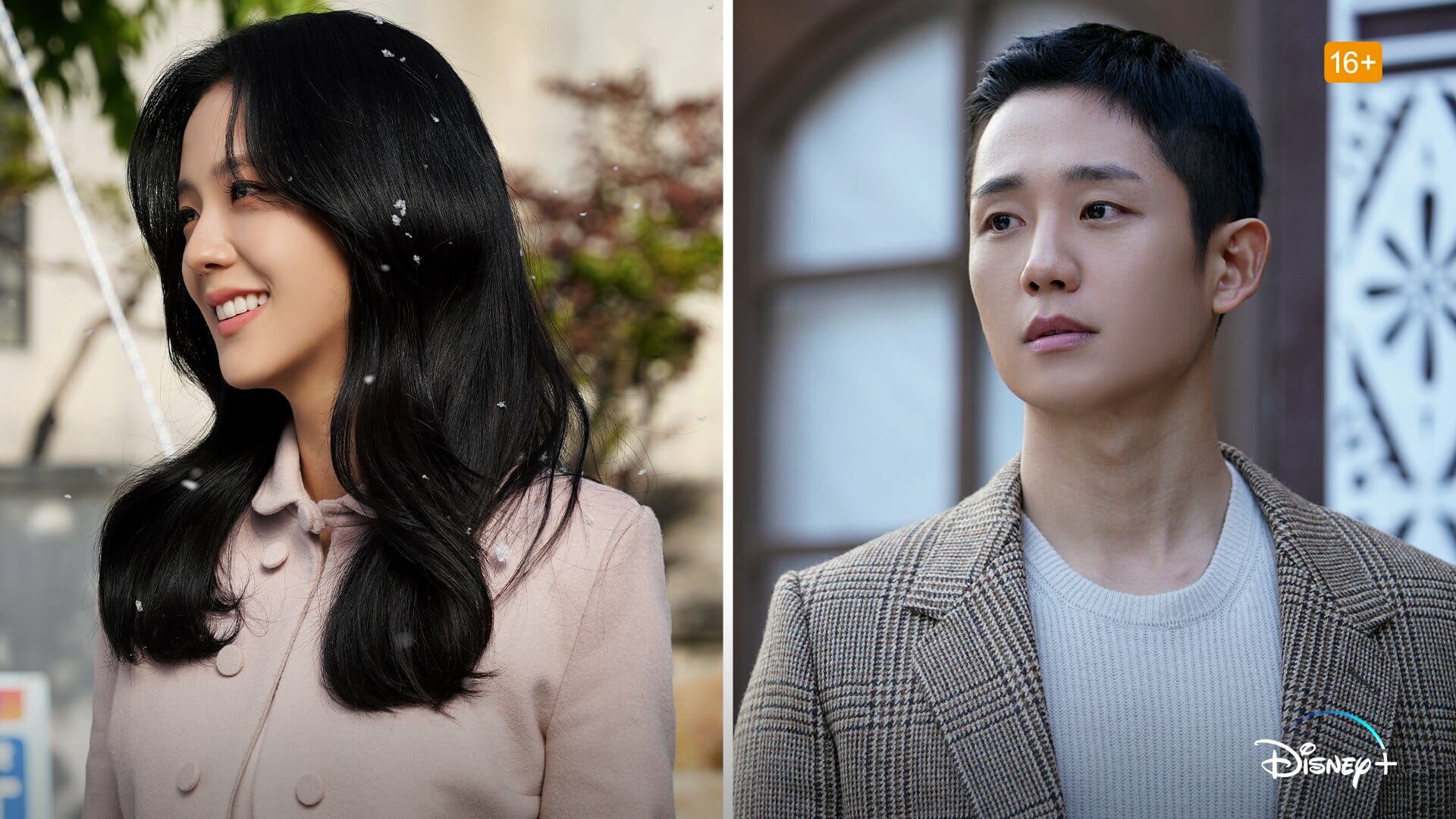 Today Disney+ announced that all episodes of “Snowdrop,” the highly anticipated Original drama series from Korea, will premiere on Disney+ in the United Kingdom and Ireland on February 9th. A period drama that explores the forbidden love between a young couple trapped in a time of political turmoil, the 16-part series features Jung Hae-In, star of “Tune in for Love” and “While You Were Sleeping,” and BLACKPINK’s Jisoo.” 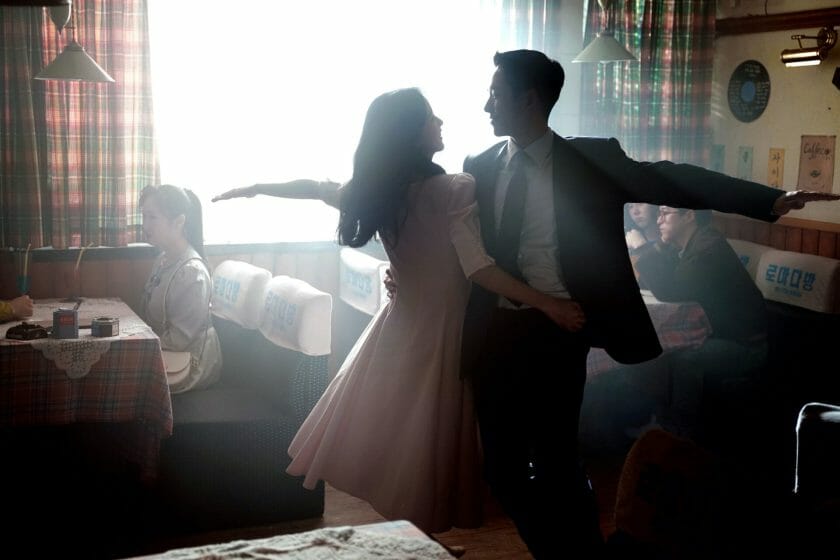 Centered around the forbidden romance of a young couple, “Snowdrop” features Jisoo’s debut-starring performance in a Korean drama that will take viewers on an emotional rollercoaster full of excitement, action, and romance.  The series follows Yeong-ro as she goes against her family and her country to help the man she loves, while Jung Hae-In puts everything on the line to save the only thing he loves more than his country, Yeong-ro.

“Snowdrop” was written by Yoo Hyun-mi and directed by Jo Hyun-tak, the duo behind the 2018 thriller “Sky Castle.”

“Snowdrop is a heart-warming fictional melodrama about a young couple in love, and as the story unfolds, find themselves enduring an unbearable pain that one rarely encounters in a lifetime. I hope global audiences find this heartfelt series also gripping and suspenseful as the two come to face their fate,” said Director Jo Hyun-tak.

“Snowdrop” was among the top 5 most watched titles in the majority of APAC markets on Disney+ in its first 5 weeks on the service.