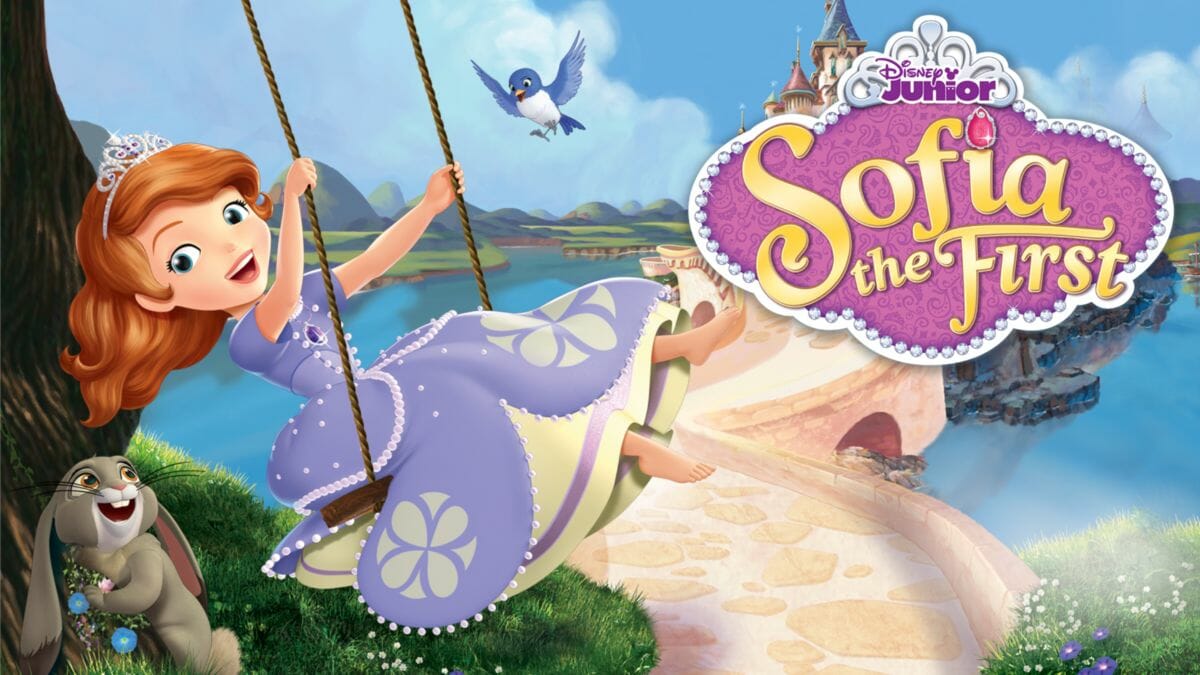 Disney has announced that Seasons 1-4 of “Sofia the First” will arrive on Disney+ in the United States on Wednesday, October 12, 2022.

“Sofia the First” is an American animated fantasy children’s television series. The show follows a young peasant girl named Sofia (Ariel Winter), who becomes a princess after her mother marries the king of Enchancia.

You can watch the theme song video from the series below: