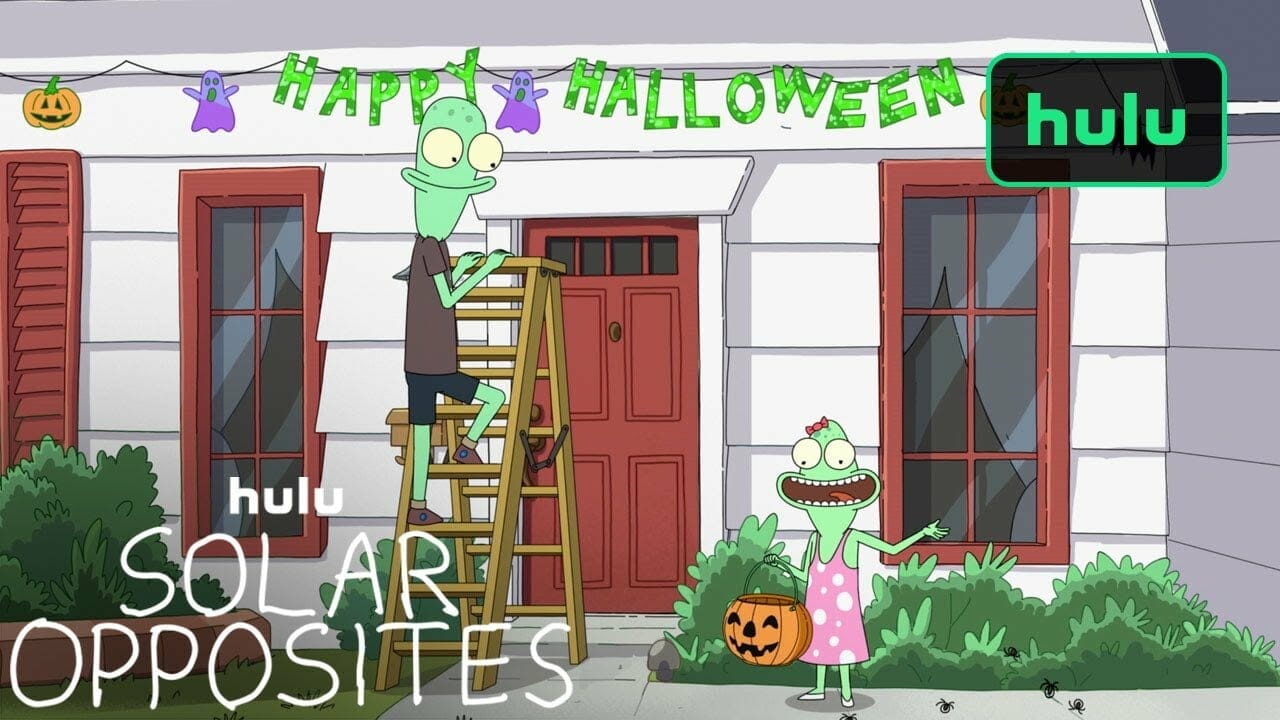 Hulu has released the trailer for the Solar Opposites Halloween special which will premiere on Hulu on Monday, October 3, 2022.  The special is also expected to stream internationally on Disney+ however a release date for other regions has not been announced yet. 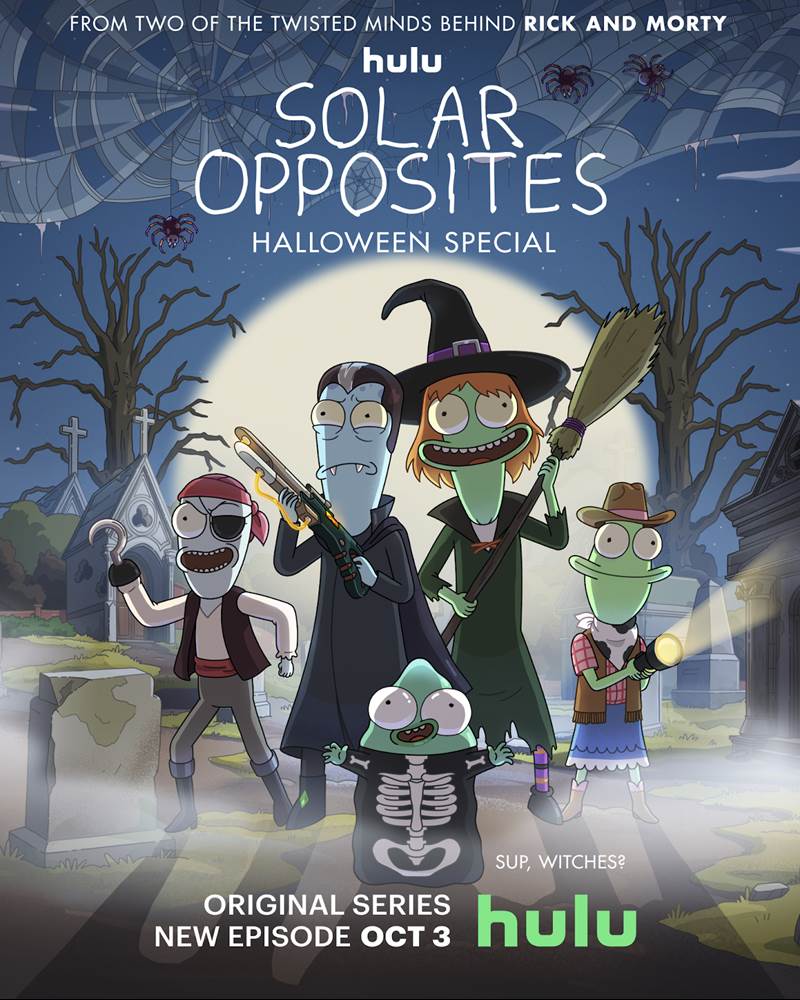