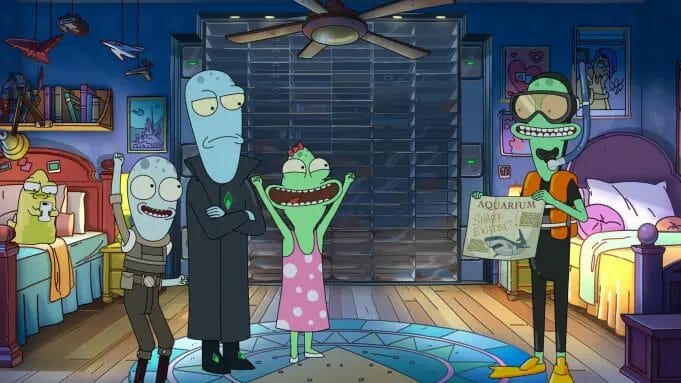 Today, at New York Comic Con, Hulu announced that “Solar Opposites” has been renewed for a fifth season.

The first three seasons of “Solar Opposites” are available to stream now on Hulu in the US, Star+ in Latin America and Disney+ internationally. Season 4, which will consist of 12 episodes, will premiere next year.

The animated comedy is executive produced by Roiland, McMahan and Josh Bycel and is produced by 20th Television Animation.