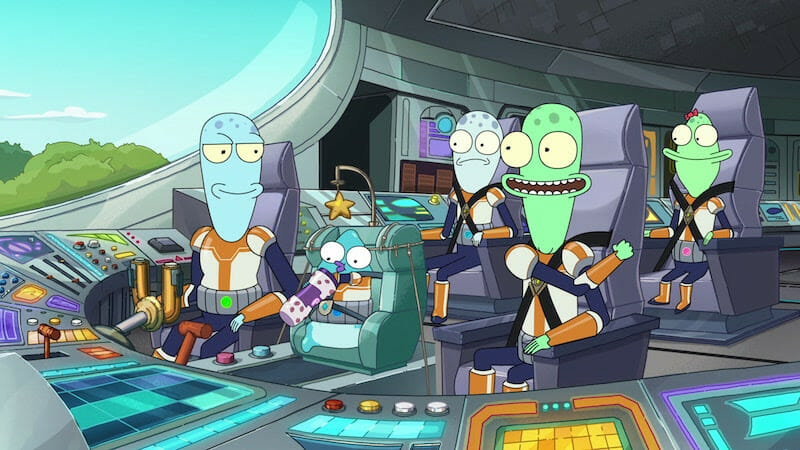 Disney has announced that all 11 episodes from the third season of “Solar Opposites” will release on Disney+ in Canada on Wednesday, July 13, 2022, the same day Season 3 debuts on Hulu in the United States and on Disney+ in the United Kingdom and Ireland.  Season 3 will also be coming to Star+ and Disney+ internationally, including Australia and New Zealand, however, a release date for those regions has not been announced yet.

Chew on this. Season 3 of #SolarOpposites is streaming July 13 on #DisneyPlus. pic.twitter.com/tlXVB7H0PH

Also, check out the new Disney+ poster below: 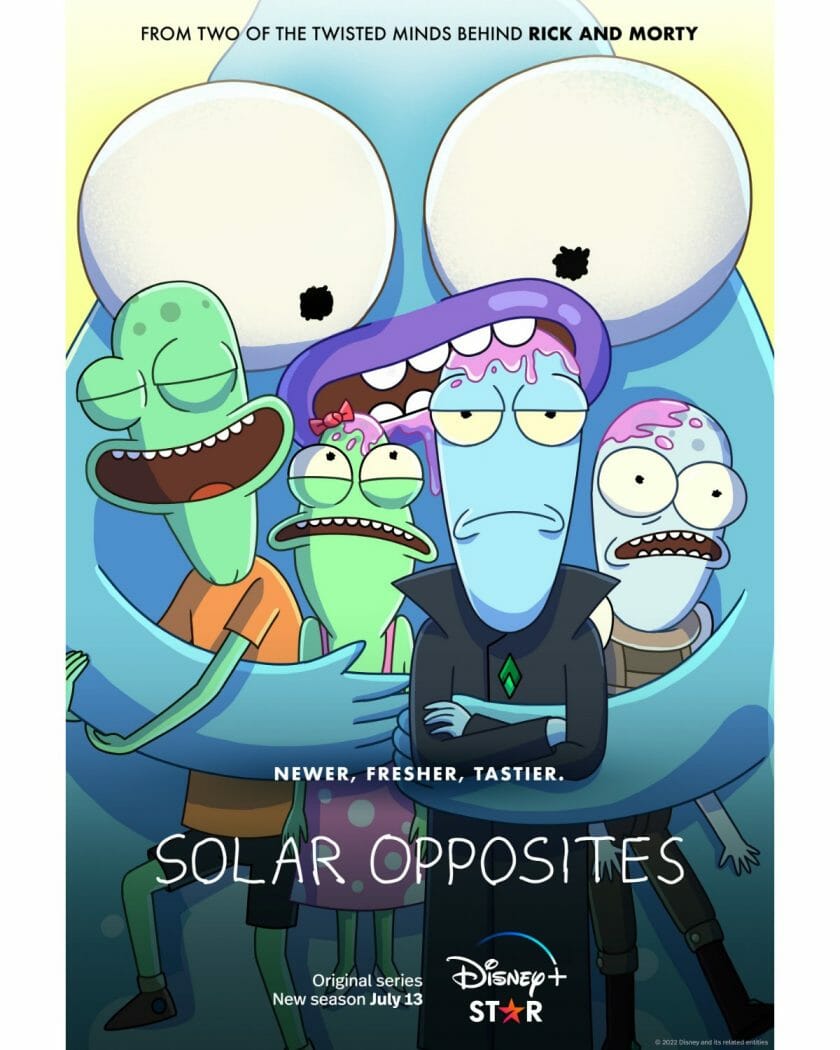 Fasten your seatbelts. 🚀 The first 3 episodes of #SolarOpposites Season 3 are now streaming on #DisneyPlus. pic.twitter.com/mlyi988Eh8