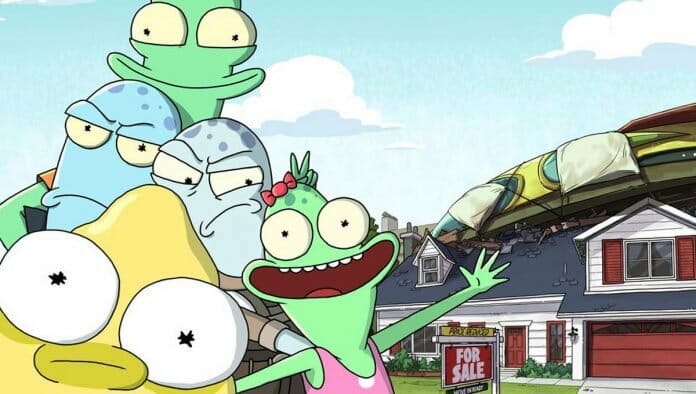 Disney has released a trailer for the second season of ‘Solar Opposites’, which is coming to Hulu in the United States on March 26, 2021. 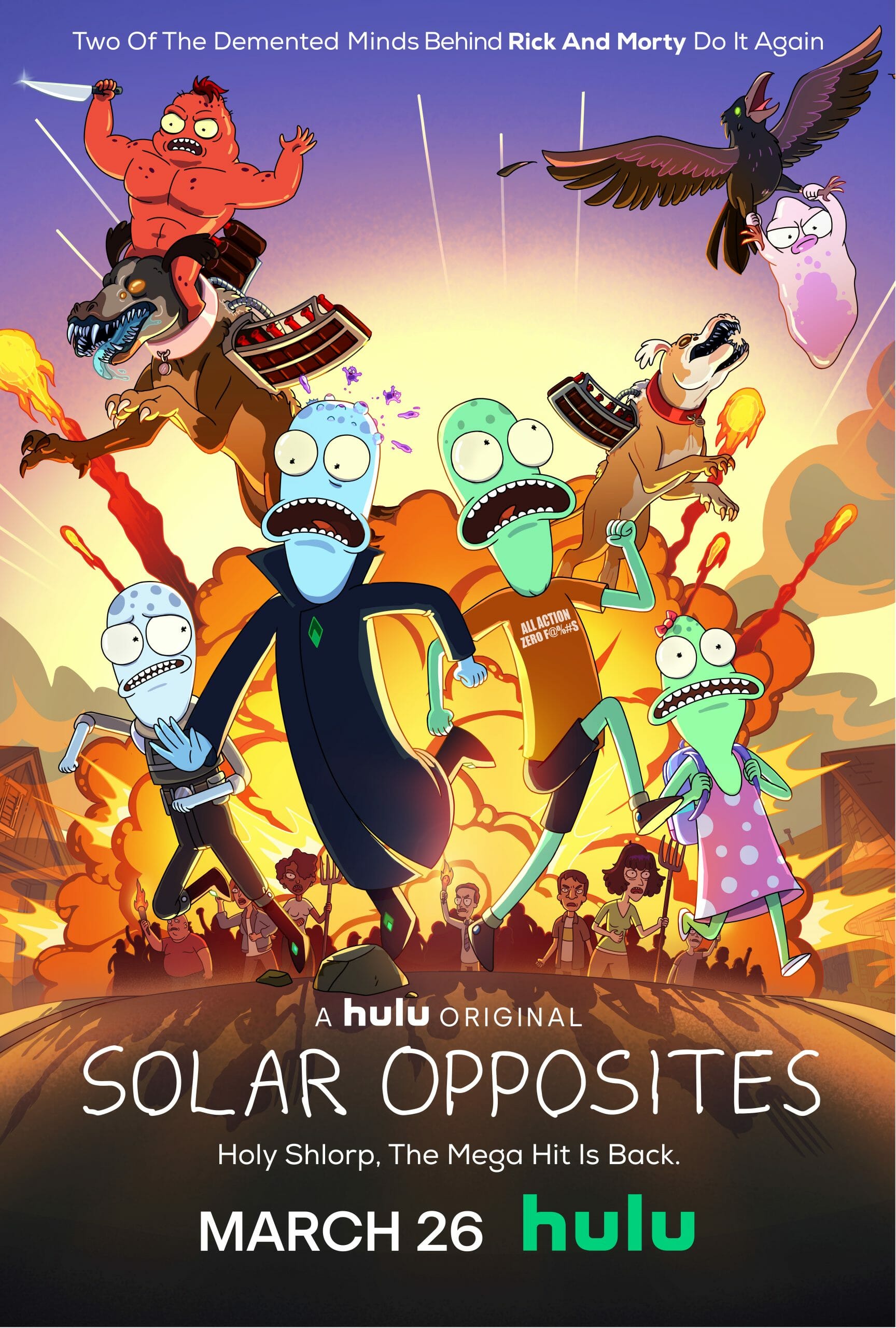 ‘Solar Opposites’ is also a Star Original which debuted with two episodes in the UK, Canada, Australia, New Zealand, and other countries across Europe. Disney hasn’t announced when the second season will be coming Star.