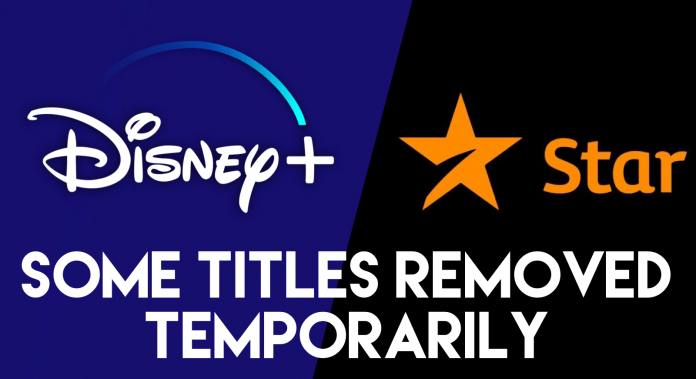 As reported by many in our Facebook Group, some titles on Disney+ have been removed ahead of the Star launch tomorrow which features new parental controls.

So far the reports have only been coming in from the UK with “Marvel’s Agents Of Shield” and “The Wolverine” being removed. These titles have been removed as they’re rated 16+ and the default profile on Disney+ is 14+.

This is most likely a temporary glitch as Disney works on pushing out updates to Star and the new parental control features behind the scenes. It’s expected that both titles will return as soon as tomorrow when Star launches.

If you’re interested in how parental control will work on Star, we have a full rundown right here.

Did you notice any other missing titles? Let us know in the comments.