Skip to content
Home » Blog » “Something” Rehearsal Clip | The Beatles: Get Back | Disney+ 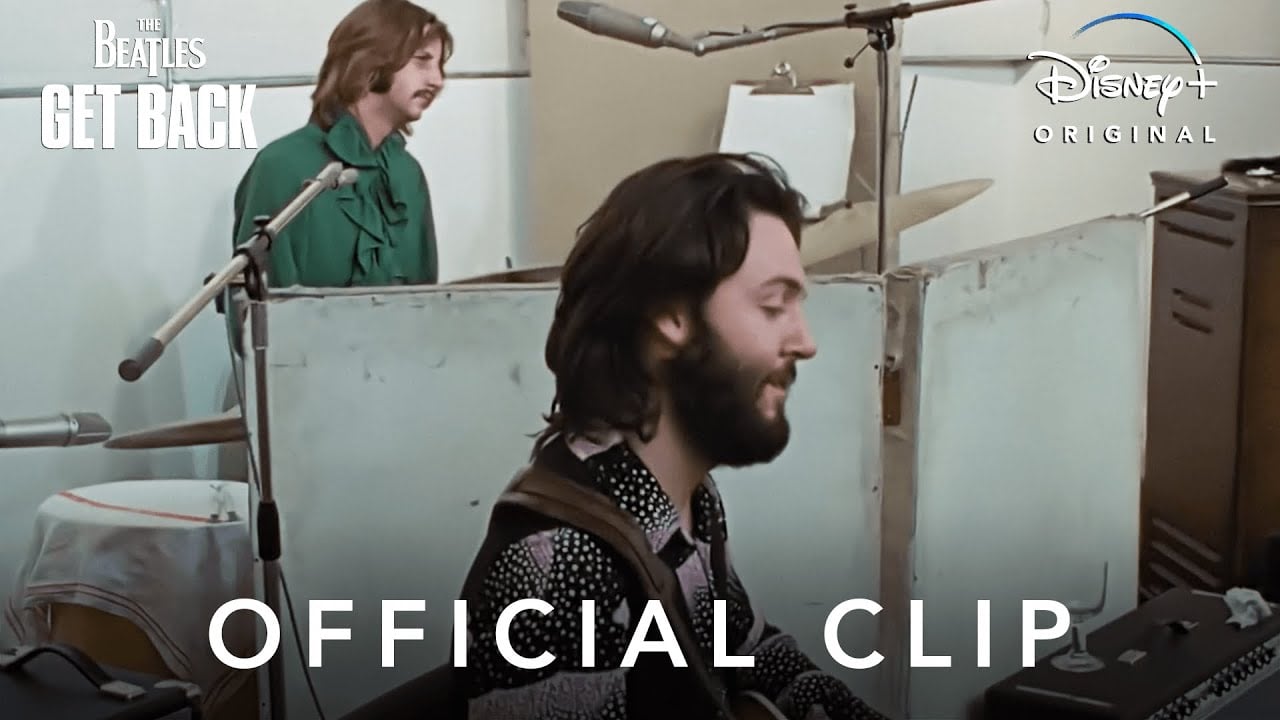 Watch this clip of The Beatles writing and rehearsing the track “Something” from Peter Jackson’s “The Beatles Get Back.” Part Two of the three-part Original Docuseries is now streaming on Disney+.