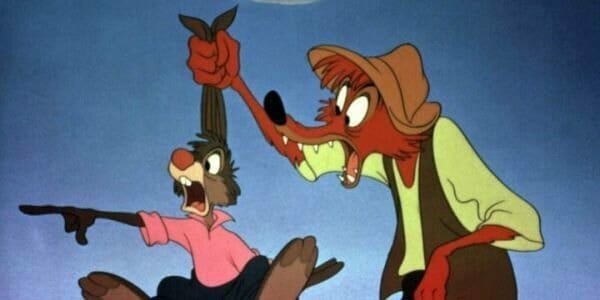 Yesterday, during The Walt Disney Company’s annual meeting of shareholders, Executive Chairman Bob Iger revealed that “not everything” would be available on Disney+.  He also made a specific reference to the 1946 Disney film Song of the South.

Iger was asked when the entire Disney catalog would be added to Disney+ and why  Song of the South isn’t on the streaming service even with the “outdated cultural depictions warnings.”

Iger replied, “It’s just hard, given the depictions in some of those films, to bring them out today in some form or another without offending people, so we’ve decided not to do that.”

Song of the South is a live-action/animated film with events that take place after the Civil War and has been considered extremely controversial for its depiction of black people.

In the past, Disney has added a disclaimer to some of its films like Dumbo and Song of the South saying “This program is presented as originally created. It may contain outdated cultural depictions.”

Iger also added the quality of some of the older films are not high enough for Disney+ and that Disney is working to get good digital copies so that they can be added to the streaming service in the future.