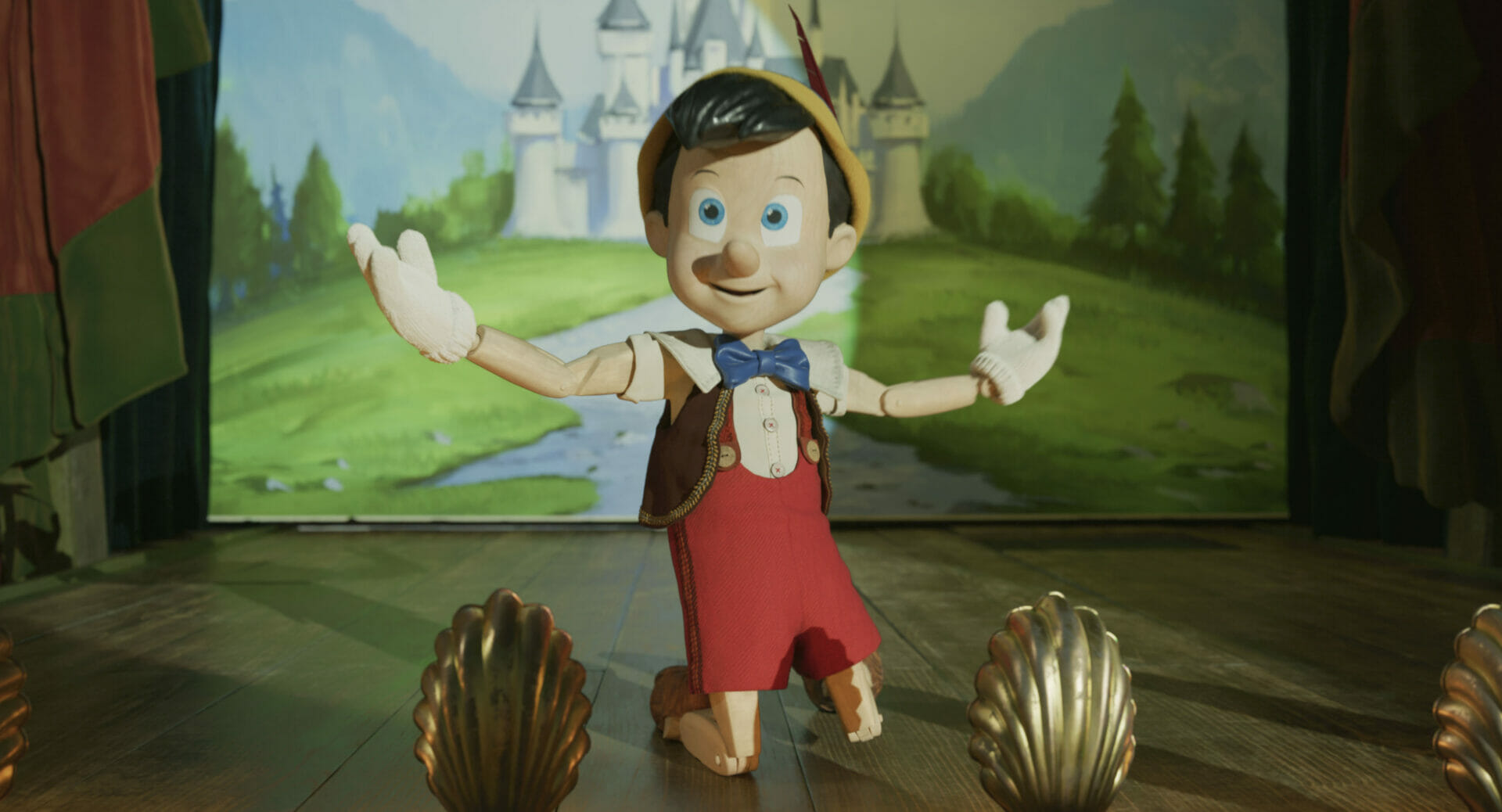 The movie’s composer Alan Silvestri (Back to the Future, Forrest Gump, Avengers: Endgame, Cast Away, The Polar Express) and Glen Ballard (Jagged Little Pill, Ghost, Back to the Future: The Musical) have written and produced four original songs: