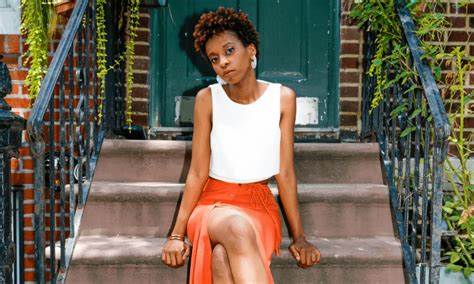 According to Variety, Denis recently received an Emmy nomination as part of the writing team for HBO’s A Black Lady Sketch Show. She previously worked as a writer on the Paramount+ series Guilty Party. As an actress, she is known for roles in shows like the web series Brown Girls, High Maintenance at HBO, the animated Adult Swim series Birdgirl, and Netflix’s hit animated series BoJack Horseman. Denis was also a staff writer on Birdgirl. In film, she appeared in the Netflix feature Set It Up.