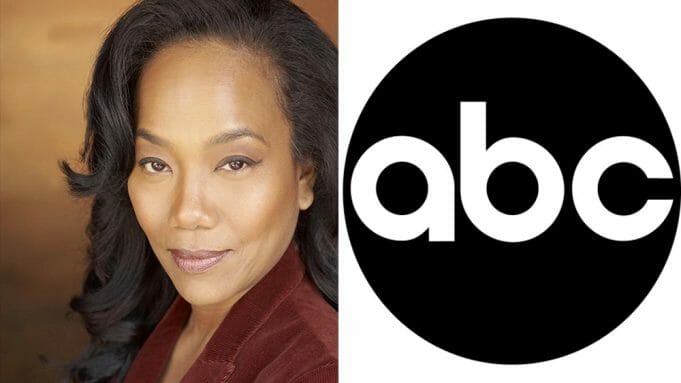 Sonja Sohn has been cast as a lead in the “Will Trent” drama pilot at ABC.  Sohn will star alongside Ramón Rodríguez, Erika Christensen (Parenthood) Jake McLaughlin (Quantico), and Iantha Richardson (American Soul). Rodríguez will also serve as a producer in addition to starring.  20th Television is developing the project based on Karin Slaughter’s best-selling “Will Trent” novel series for ABC.

According to Deadline, Sohn will play Amanda, the head of the Georgia Bureau of Investigation. Will’s (Rodriguez) boss, she’s coldly competent and always camera ready for a press conference. Climbing the ranks at the GBI has made Amanda a real ball-buster, but she has a mysterious soft spot for Will.