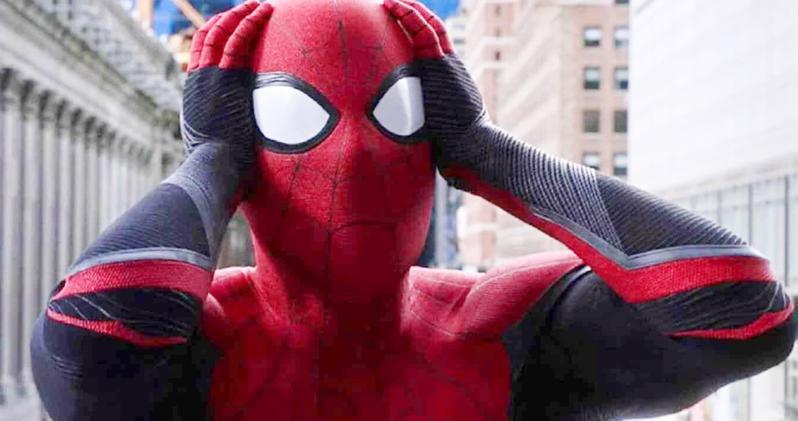 Earlier today, Marvel’s “Spider-Man: No Way Home” presale tickets went on sale and demand was so high that ticket websites like AMC, Regal and Fandango quickly became overwhelmed and their systems crashed.  The highly anticipated film also left fans wondering if another trilogy of Spider-Man MCU films were in the works and today that answer was confirmed.

Amy Pascal shared the news in an interview with Fandango where she revealed that Sony and Marvel Studios have plans to continue to work together on a new trilogy of Spider-Man films. The Sony Pictures producer also confirmed Tom Holland would return.  You can see what Pascal said below:

Pascal went on to say:

“Spider-Man is always very special and different from everything else, but I think the beautiful thing is you had two big corporations that decided to work together for the good of the story and the character, and I don’t think that’s always the spirit that you see. Yeah, working together and helping each other make things be better is a good model.”

You can watch a trailer for “Spider-Man: No Way Home” below: