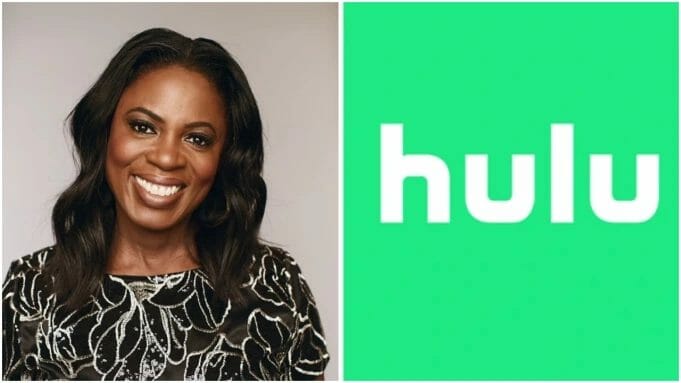 The show follows a pair of young Ethiopian- and Nigerian-American best friends as they struggle to overcome their loser reputations in a magical realist version of Washington DC.

According to Deadline, Aluko will play Tolu, a doting mother and devout Christian who is very protective of her two kids. She is focused on her children achieving the American dream she and her late husband had hoped for them by emigrating.

Executive producing the pilot are Grandfathered creator Danny Chun, who serves as showrunner, Portlandia and Baskets co-creator Jonathan Krisel, who is directing, and Ramy Youssef.

Aluko is best known for playing The Shaman in Marvel’s Black Panther and was also featured in The CW’s Legacies and Sony and Marvel’s Venom.