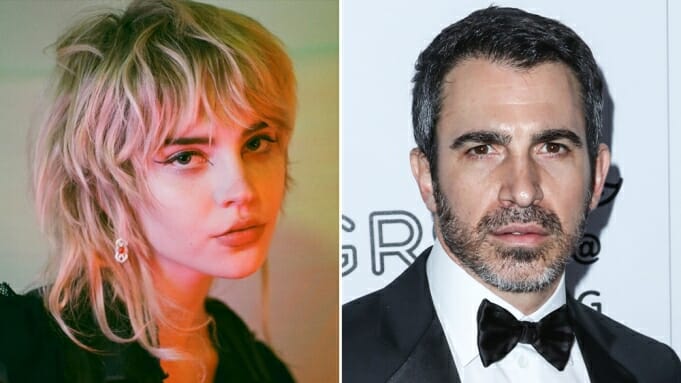 Sophie Thatcher (Yellowjackets)  and Chris Messina (Birds of Prey) have joined 20th Century’s film adaptation of “The Boogeyman” based on Stephen King’s horror short story.  The two-hour movie will be directed by Rob Savage (Host and Dashcam).

“The Boogeyman” is a production by 21 Laps. It will be produced by Shawn Levy, Dan Levin, and Dan Cohen, with Beck and Woods serving as executive producers.

Production is set to begin next month in New Orleans.

Thatcher is best known for her role as young Natalie in Showtime’s Yellowjackets and also recently appeared as Drash in Disney+’s The Book of Boba Fett,

Messina is best known for his role in The Mindy Project, as well as Birds of Prey.

“The Boogeyman” is set to be released on Hulu and on Disney+ internationally.