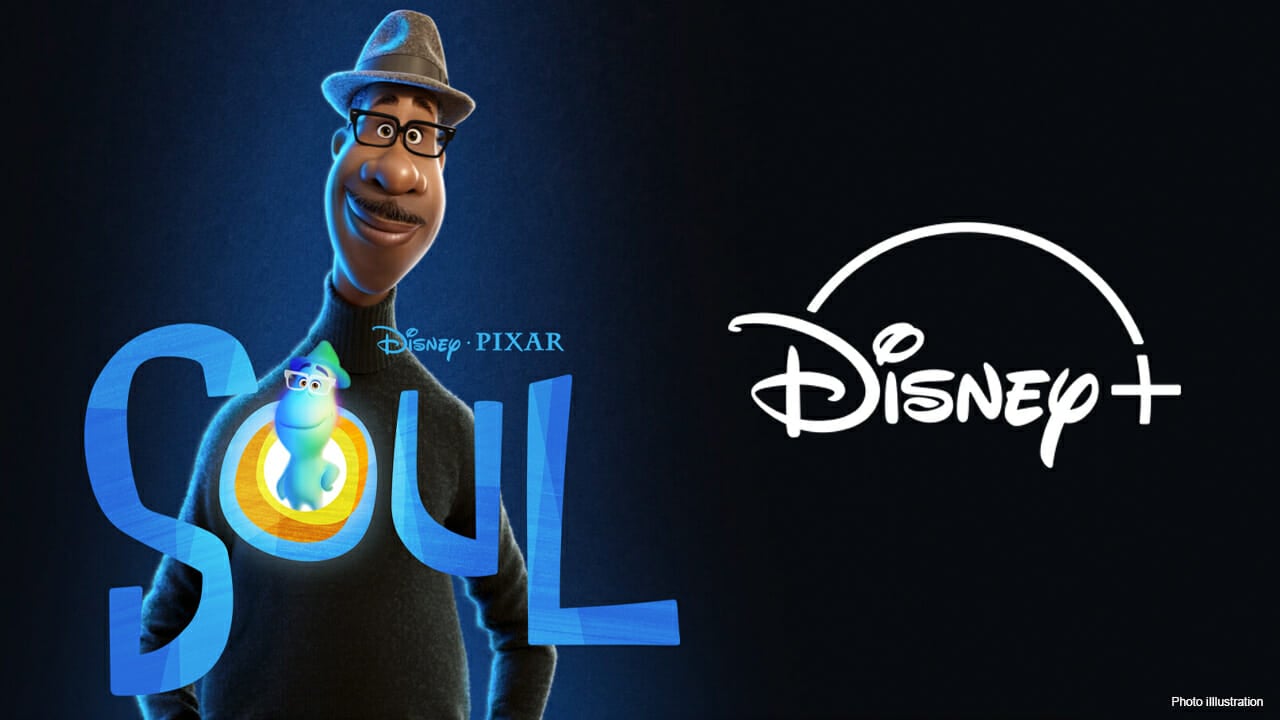 Disney-Pixar ‘Soul’ has picked up a Golden Globe win for Best Original Score which is composed by Jon Batiste, Trent Reznor and Atticus Ross.

In the movie, Joe Gardner (voice of Jamie Foxx) is a middle-school band teacher who dreams of playing in the best jazz club in town. Filmmakers found they could relate to the character’s passion for music.