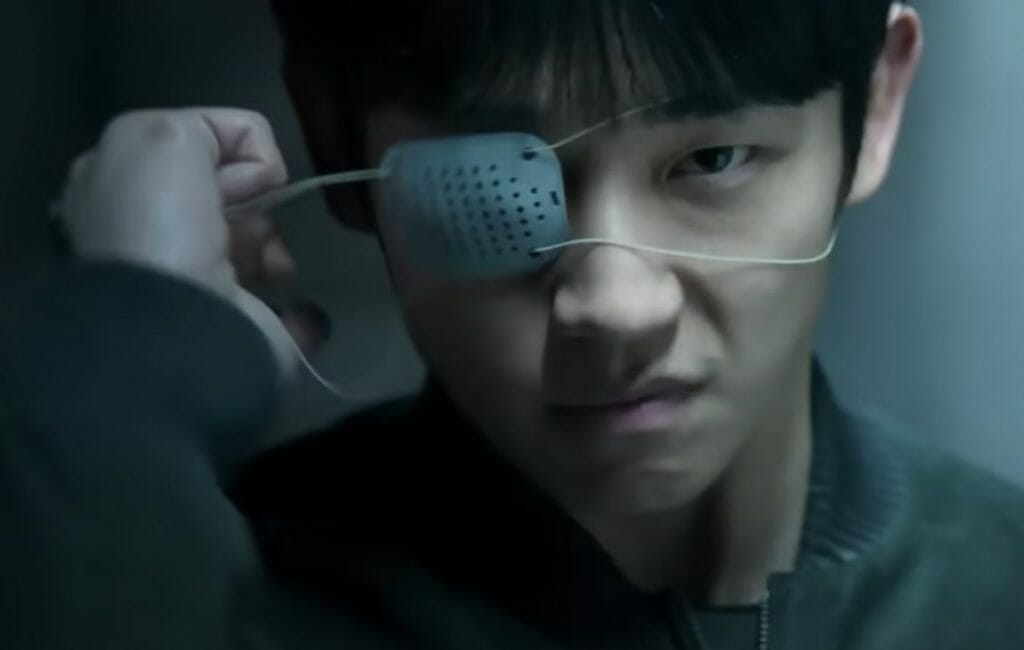 WM Korea has released a soundtrack EP for the Korean Original thriller “Connect.” All six episodes of the series are streaming now on Disney+ globally and on Hulu in the United States.

“Connect” stars Jung Haein as “Ha Dongsoo” – a new type of immortal human known as ‘Connect’, who is kidnapped by a gang of organ harvesters that are determined to take his eyes. After waking up on an operating table part way through the surgery, Dongsoo is able to escape with one eye remaining. He soon discovers that he can still see out of his missing eye, which is now being used by a serial killer who has been terrorizing the residents of Seoul. Determined to get back what was taken, Dongsoo will pursue the killer, taking whatever steps are necessary to make himself whole again.