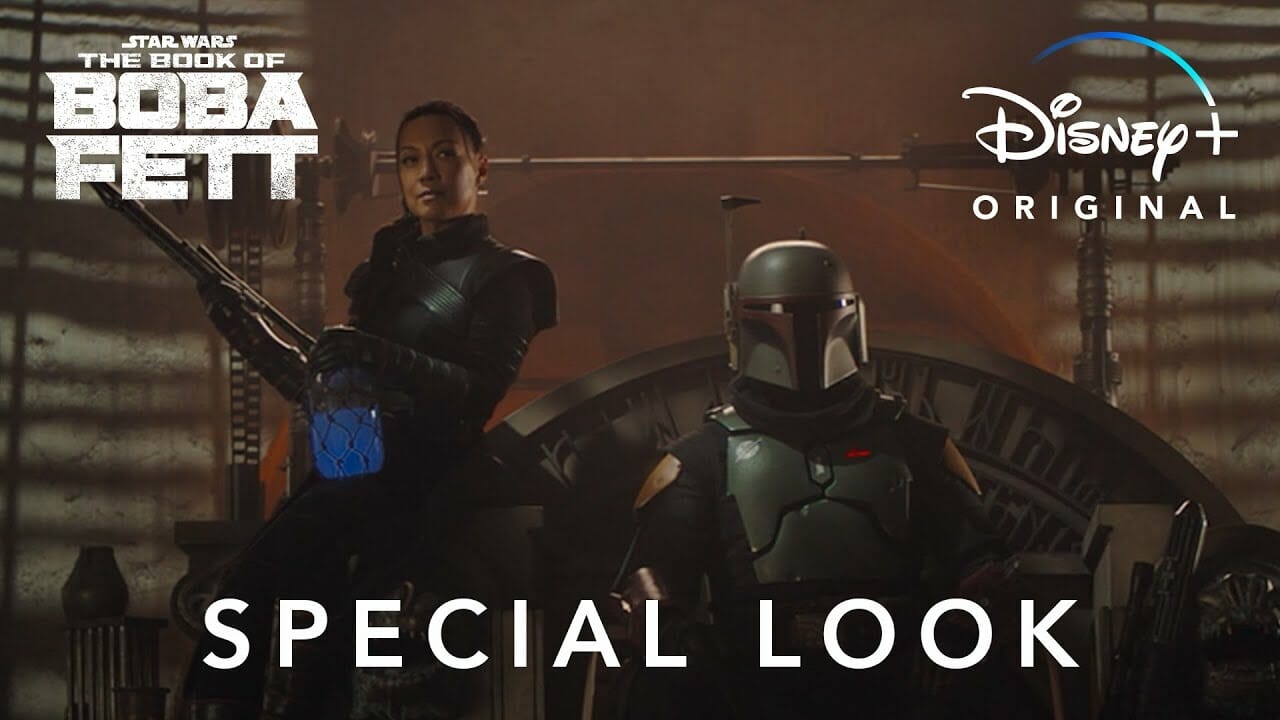 Star Wars has released a special look at the upcoming live-action series from Lucasfilm, “The Book of Boba Fett.” The series will premiere on Disney+ on Wednesday, December 29th, with new episodes arriving every Wednesday through February 9, 2022.