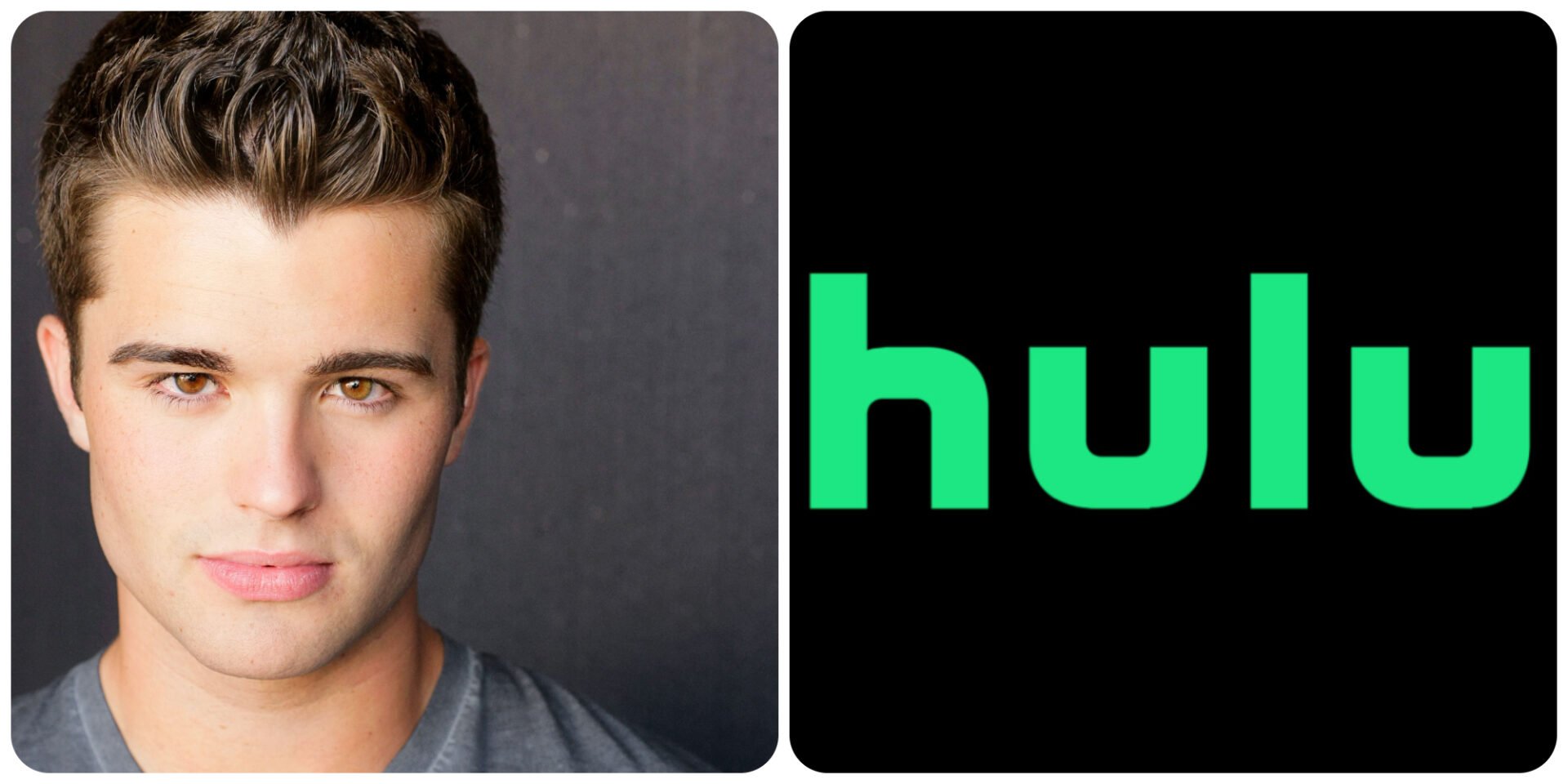 According to Variety, Lance McCrae is described as “the ultimate specimen” and the hottest Chippendales dancer of them all. He is also the inspiration and star of choreographer Nick De Noia’s (Murray Bartlett) greatest, most ambitious routine yet.

Boldman is best known for starring as Adam Davenport in four seasons of the Disney XD series Lab Rats and played Jackson in the Disney Channel movie Zapped, where he appeared opposite Zendaya. Other credits include 21 Jump Street and Cruise.