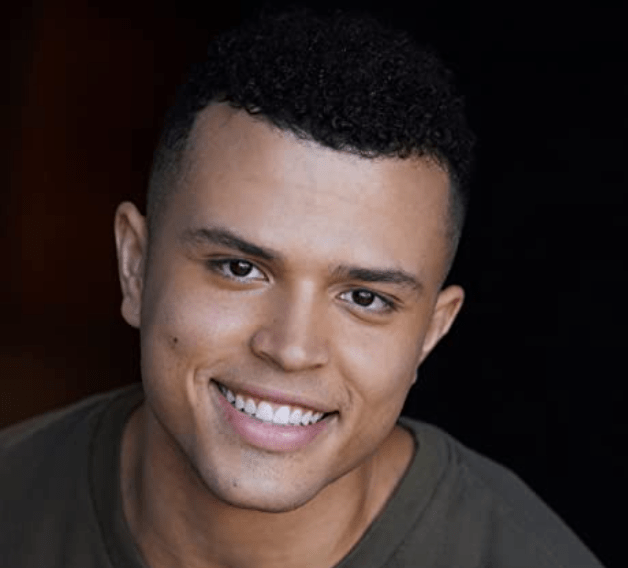 “Rosaline” is described as follows, In this modern twist on the classic tale of Romeo and Juliet, we see “the most famous love story ever told” through the eyes of Juliet’s cousin Rosaline, a sharp but idealistic young woman–who happens to be Romeo’s recent ex. What begins as an attempt to foil the famous romance and win back her guy, becomes a journey of self-discovery as she ultimately works to help get the star-crossed lovers back together.

According to Deadline, Stevenson joins as Paris, Rosaline’s best friend and confidant who finds himself mixed up in the Romeo and Juliet storyline.