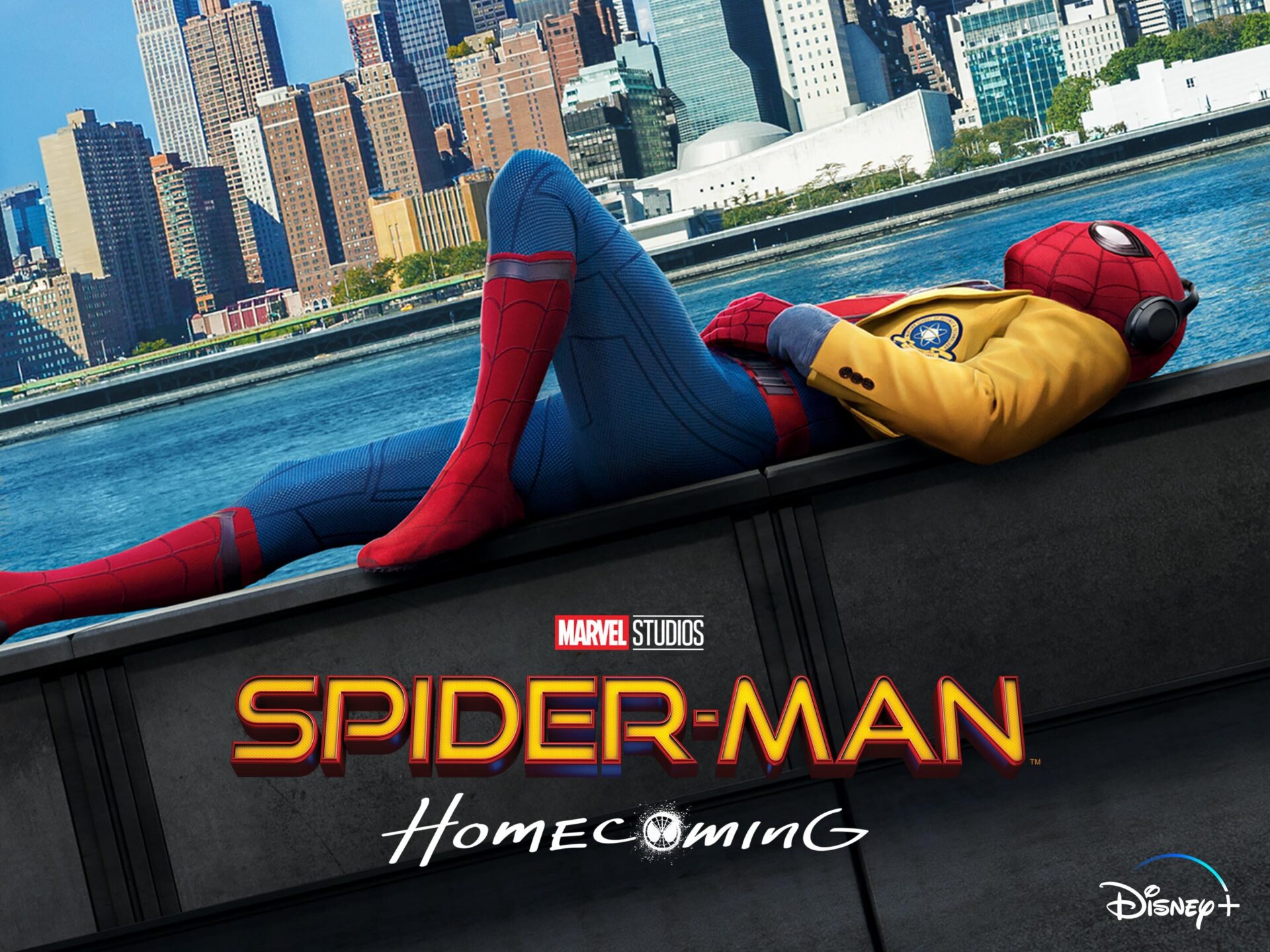 “Spider-Man: Homecoming” has been removed from Disney+ in the United Kingdom.

The film is now available to watch on Sky TV and is still available on Disney+ in other countries.