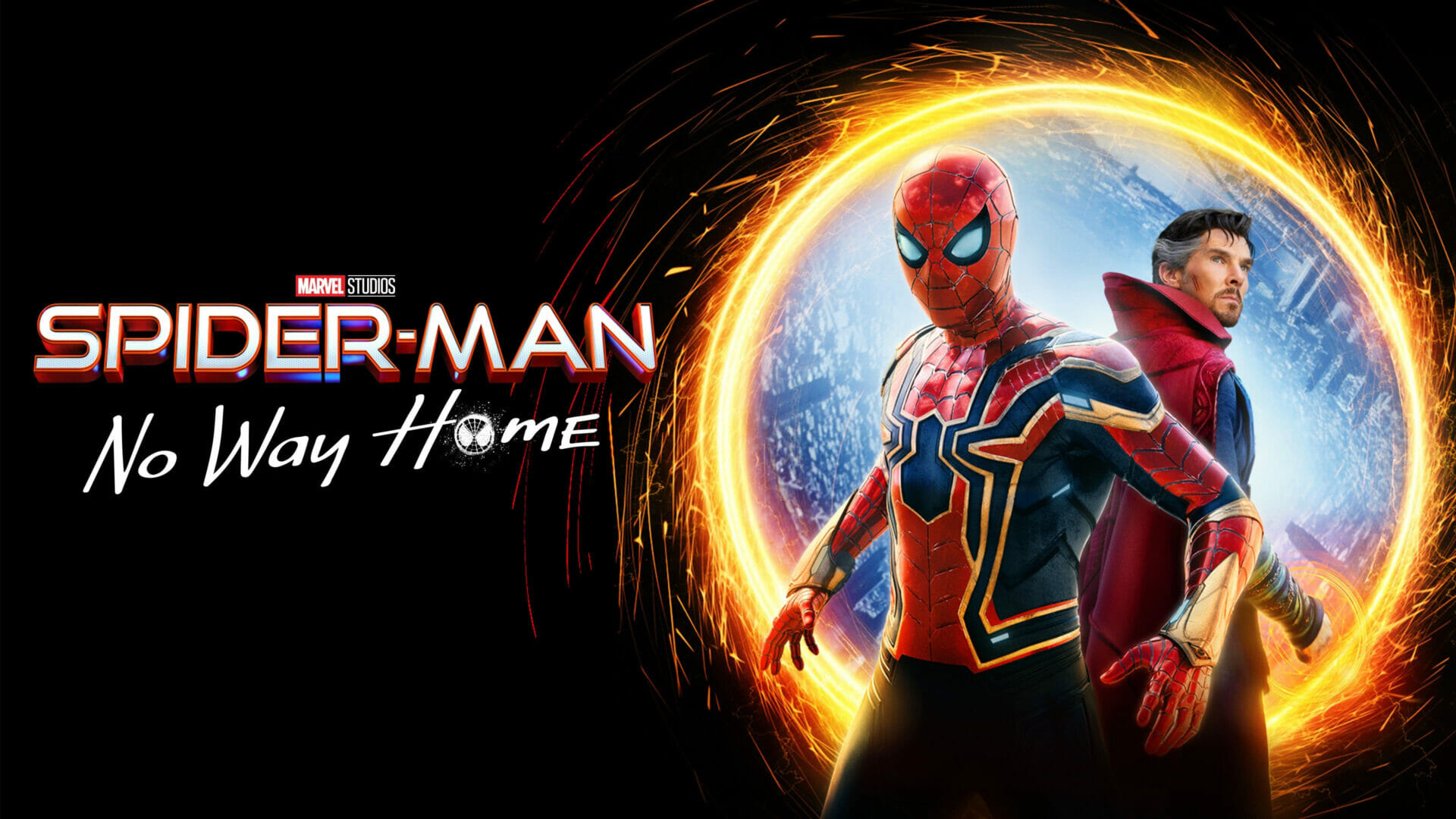 Disney has announced that “Spider-Man: Far From Home” will release on Disney+ in the United Kingdom and Ireland on Friday, November 25, 2022.

Peter Parker’s relaxing European vacation takes an unexpected turn when Nick Fury shows up in his hotel room to recruit him for a mission. The world is in danger as four massive elemental creatures — each representing Earth, air, water and fire — emerge from a hole torn in the universe. Parker soon finds himself donning the Spider-Man suit to help Fury and fellow superhero Mysterio stop the evil entities from wreaking havoc across the continent.