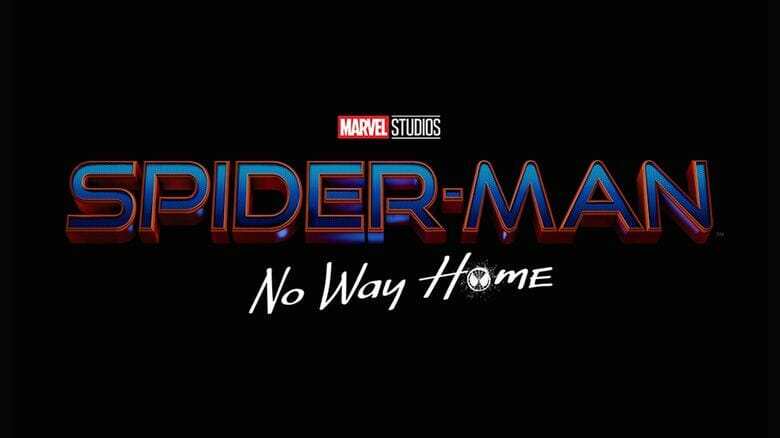 The social embargo has lifted for Sony and Marvel’s “Spider-Man: No Way Home” and first reactions to the film are already starting to surface online.  The highly anticipated film releases in cinemas in the United Kingdom on December 15 and theaters in the United States on December 17, 2021.

Spider-Man: No Way Home is probably the best time I’ve had in a theater since Endgame. Tom Holland just owns the thing and even though it’s absolutely insane at times, it’s SUCH a #Spidey movie. https://t.co/a34M6yFFdM

Spider-Man: No Way Home feels a movie version of a big comic book event miniseries (ala Batman Hush). It was more emotional than I was expecting, justifies the ending I didn’t like from Far From Home, and sends the franchise in an exciting direction. pic.twitter.com/8OQCCGYDmw

#SpiderManNoWayHome makes you feel every feeling you could possibly feel.

It is 2.5 hours of nonstop emotion, action, quips, and heart. Everything you want from a Peter Parker story.

It has never been a better time to be a Spider-Man fan. @MCU_Direct

#SpiderManNoWayHome is epic. Really impressed how much it delivers. One might even say it overdelivers. Funny, frenetic, ultimately really emotional. Can’t imagine many/ any Spidey fans will be disappointed.

I can confidently say #SpiderManNoWayHome is THE BEST live-action Spider-Man movie. A thrilling & emotional end to the “Homecoming” trilogy, but also a smart, fun & exciting tribute to 20 years of Spider-Man movies. Both hilarious & heartbreaking, I honestly loved every second. pic.twitter.com/8xpqbTNgfz

Saw #SpiderManNoWayHome earlier today and it definitely lived up to the hype. It’s dark, full of emotion and packed with surprises. I can’t wait to see it again with a crowd. The performances alone make this something you don’t want to miss.

#SpiderManNoWayHome is simply amazing. Every scene w/ Willem Dafoe is GREAT. A love letter to the fans. I don’t even want to say anything else. I love Homecoming, but this may be my favorite of the trilogy. Can’t wait to see it again. 🕷❤️ pic.twitter.com/GBia3SlCqs

You can watch a trailer for the film below.  And be on the lookout for a third trailer which is expected to release tomorrow.