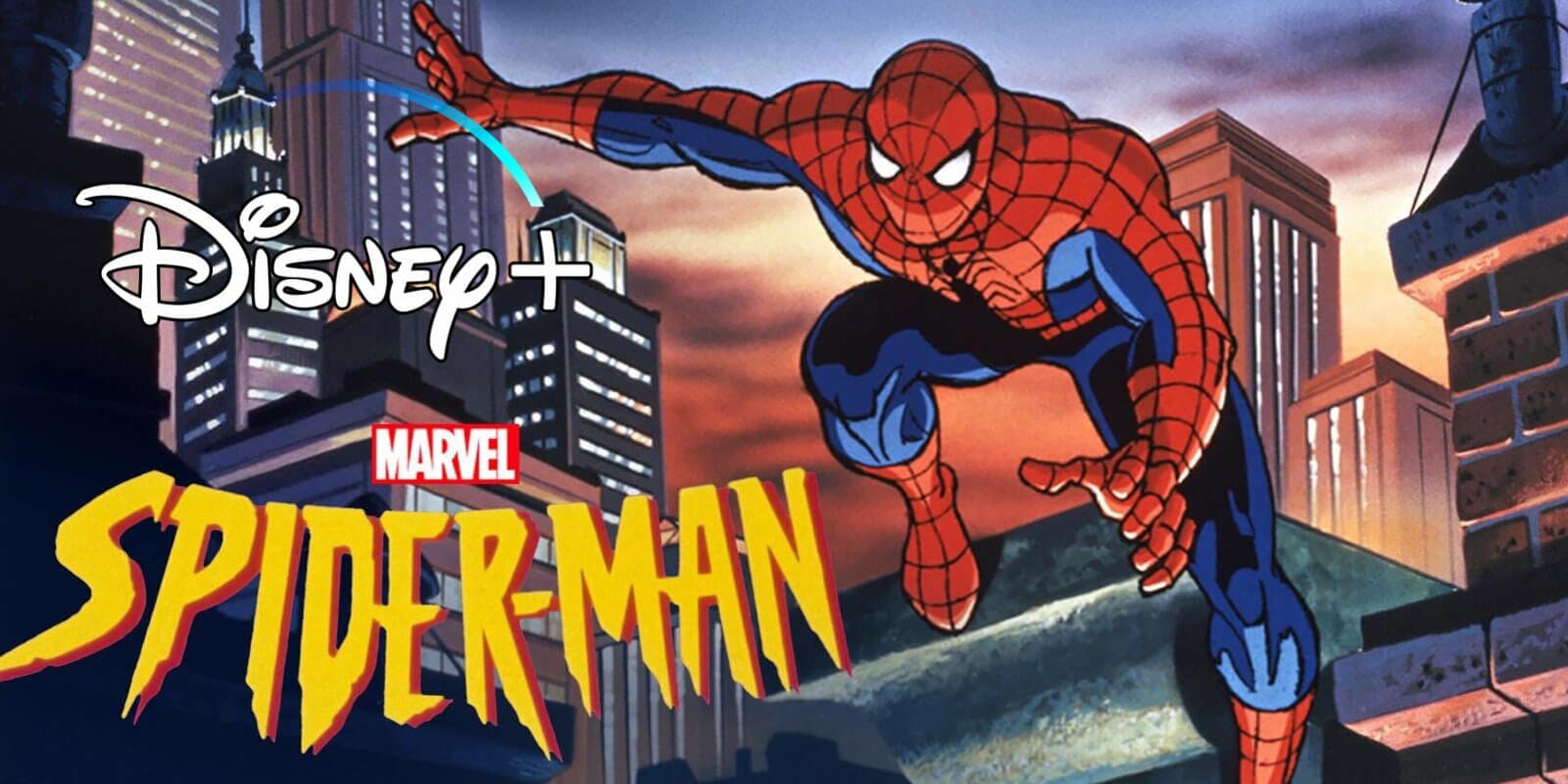 Today, we’ve heard reports from Disney+ subscribers in the US, Canada and the UK that the 1994 Spider–Man: The Animated Series has been removed from Disney+.

It’s not entirely uncommon for titles to be removed from Disney+. Typically this happens at the beginning of the month and is usually just for one region (mostly the US) due to existing contracts in that location. This removal is definitely out of the ordinary as it’s been removed from so many different regions.

The removal came as a bit of a surprise since Disney+ does not announce which titles will be leaving every month as Netflix and Hulu does. It’s unknown if the series was pulled to due a contractual issue or even just a technical issue. If it does turn out to be a technical issue, the series could be back on Disney+ within the next few days.

No details on if and when the series might return to Disney+ have been announced at this time. Stay tuned!

Update: The series has also been removed in Latin America. We believe the series was pulled due to technical issues and will be returning soon.

The series focuses on Spider-Man and his alter ego Peter Parker during his college years at Empire State University. As the story begins, Peter has already gained his superpowers and is a part-time freelance photographer for the Daily Bugle. The show features most of Spider-Man’s classic villains, including the Kingpin, the Green Goblin, the Lizard, the Shocker, Doctor Octopus, Mysterio, the Scorpion, Rhino, the Vulture and Venom. Over the course of the series, Peter contends with the romantic love interests of Mary Jane Watson, Felicia Hardy and her alter ego, the Black Cat. The show also features appearances from various other Marvel superheroes, including the X-Men, the Fantastic Four, Iron Man, War Machine, Daredevil, Blade, Doctor Strange, the Punisher and Captain America.