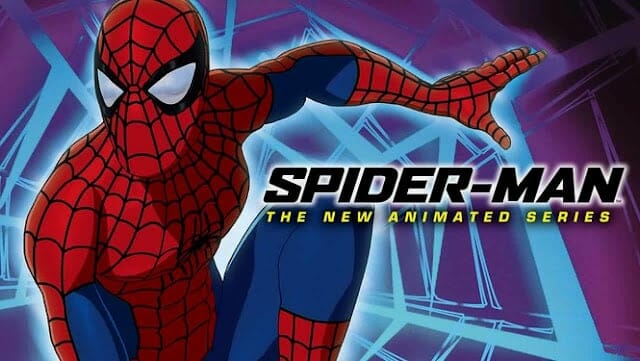 Disney has announced that Season 1 of “Spider-Man: The New Animated Series” will arrive on Disney+ in the United States on Wednesday, October 19, 2022.

“Spider-Man: The New Animated Series” is an animated television series that was produced by Sony Pictures Television and aired on MTV in 2003.  The show ran for one season and consisted of 13 episodes.

When a nasty bite by an irradiated spider endows teenager Peter Parker with miraculous, arachnid-like powers, his death-defying heroism wins him admiration from those in need and makes him a vigilante in the eyes of the police. While being a superhero definitely has its drawbacks — especially when you’re in college — Peter tries to meet the challenge by exercising his superhuman strange, and wonderful powers for the good of all.