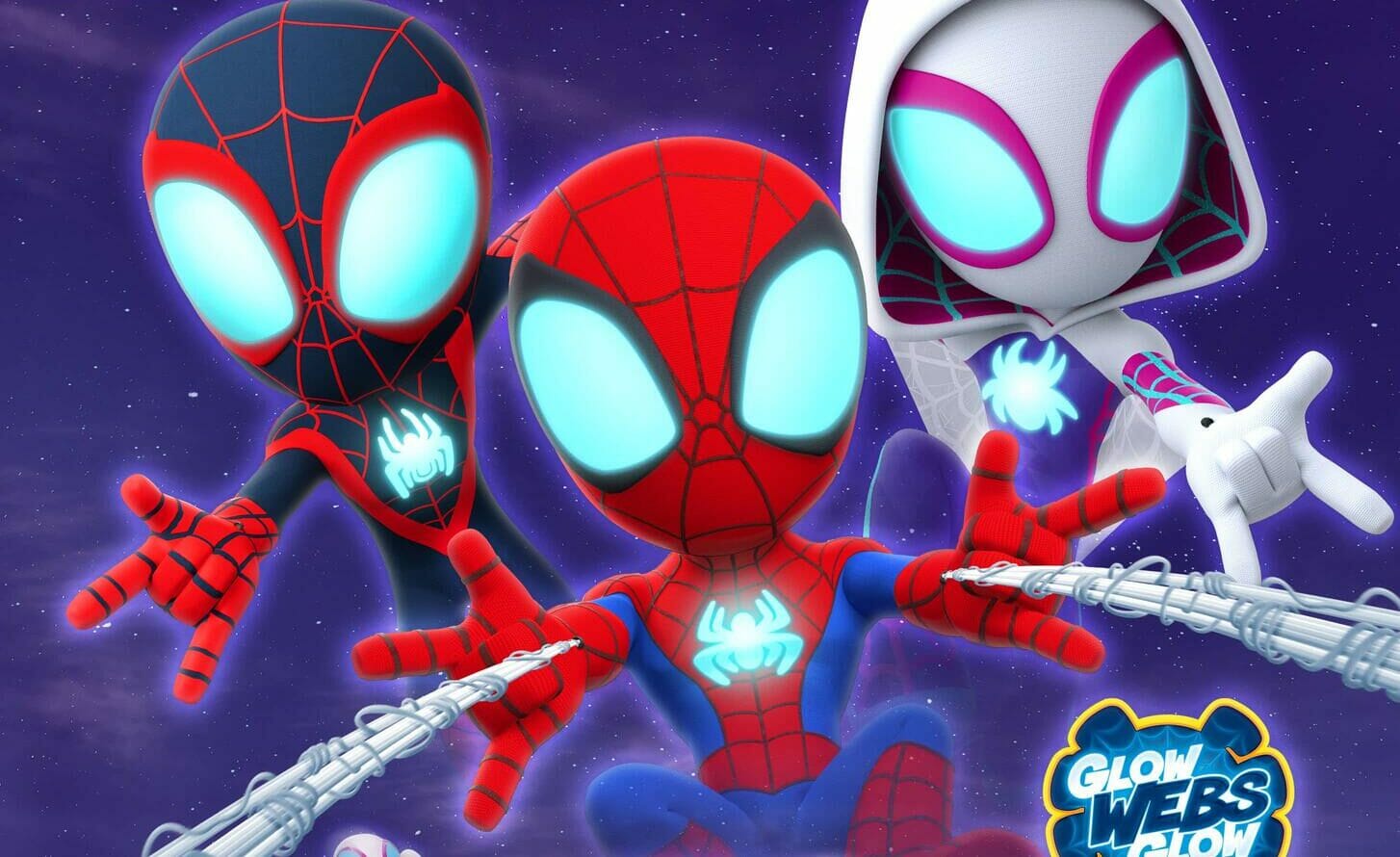 Disney has announced that Season 1 of “Spidey and His Amazing Friends” will release on Disney+ in Canada on Wednesday, January 11, 2023.