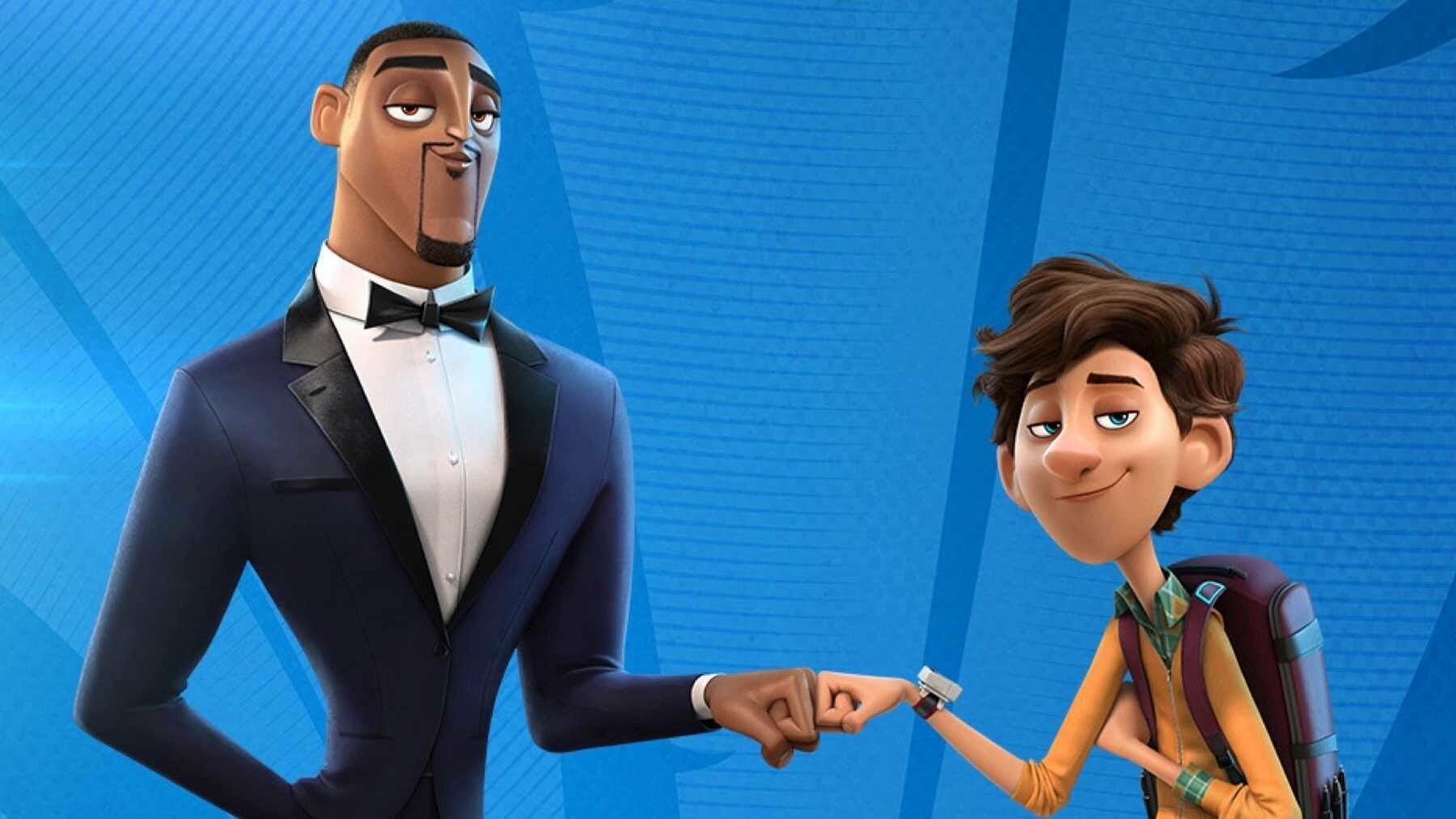 The movie is about a super-spy named Lance Sterling and scientist Walter Beckett who are almost exact opposites. Lance is smooth, suave and debonair. Walter is not. But what Walter lacks in social skills he makes up for in smarts and invention, creating the awesome gadgets Lance uses on his epic missions. But when events take an unexpected turn, Walter and Lance suddenly have to rely on each other in a whole new way. And if this odd couple can’t learn to work as a team, the whole world is in peril.

When Disney acquired 20th Century Fox earlier this year, it naturally acquired Blue Sky Studios. This means that “Spies In Disguise”, and future and previous movies released by this studio, now fall under the Disney umbrella. Blue Sky Studios are commonly known for being behind the Ice Age and Rio franchises.

Naturally, you’d expect “Spies In Disguise” to come to Disney+ as there’s no question it would fit perfectly on the streaming service. Unfortunately, due to existing licensing agreements long before the Disney acquisition, 20th Century Fox is still in a 10-year contract with HBO, which brings all Fox movies to HBO until 2022.

This means that “Spies In Disguise”, and future movies, will not be coming to Disney+ for a few more years at least. The contract appears to only be for the U.S, and we’ve already started to see Fox properties come to other regions.

HBO Max, a competitor to Disney+, is just a few months away now, and it’s expected that the “Spies In Disguise” will come to HBO’s streaming service first. HBO has already announced that multiple Fox properties such as “The Boy Who Would Be King”, will be coming to the streaming platform.

It’s not out of the question that Disney may try and buy out of their contract with HBO as they did with Starz to get back the rights to Star Wars: The Force Awakens. It does seem unlikely that HBO will be open to this but stranger things have happened.