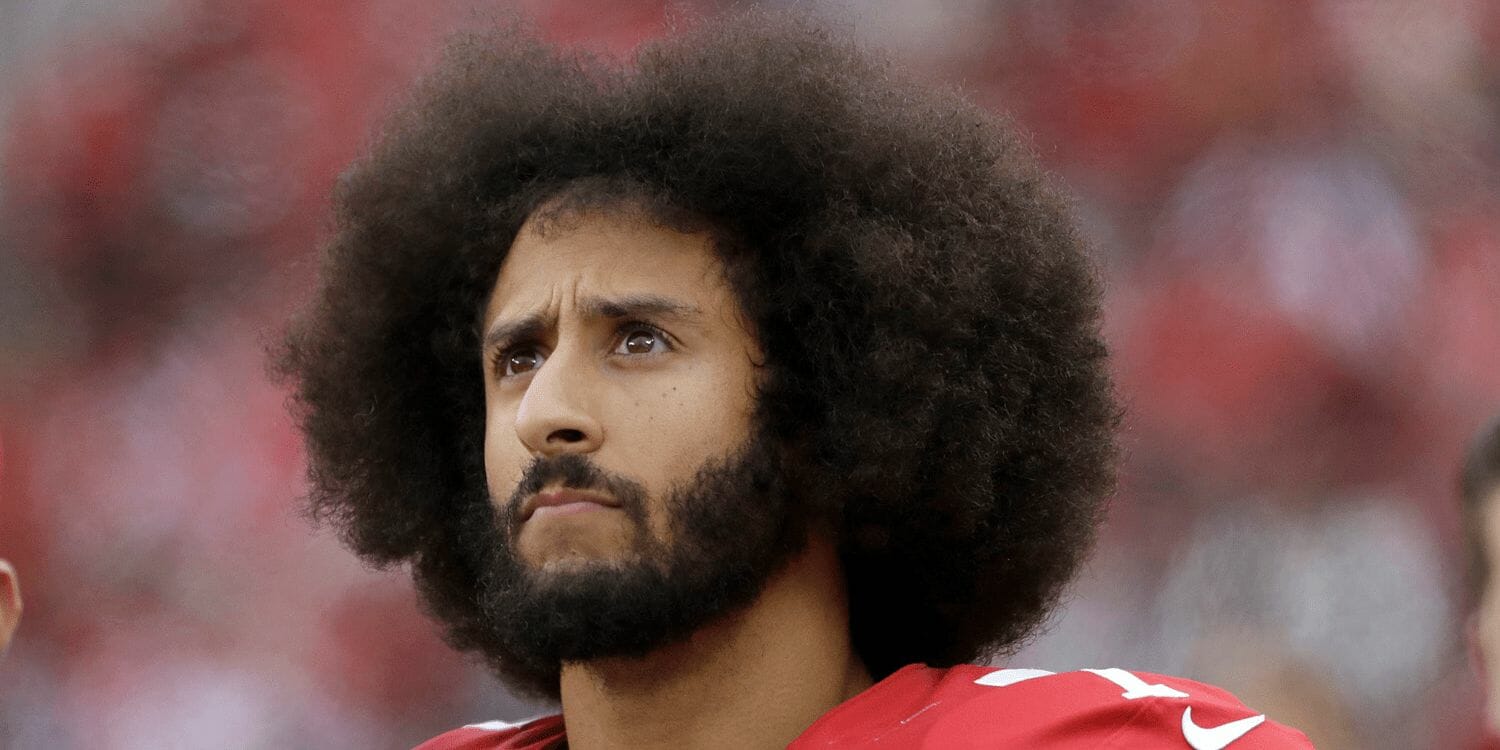 Spike Lee will direct a multi-part documentary on former San Francisco 49ers Colin Kaepernick for ESPN.  Production has already started on the project.

Kaepernick signed an overall first-look deal with The Walt Disney Company in July 2020.  The deal includes a documentary series in partnership with Kaepernick’s very own production company, Ra Vision Media.

Kaepernick, who has never given a full, first-person account of his journey, is collaborating closely with Lee who plans to use extensive new interviews and a vast never-before-seen archive to help Kaepernick tell his story from his perspective.

The documentary will be executive produced by ESPN Films and produced by 40 Acres and a Mule Filmworks. Kaepernick is partnering with former ESPN television personality Jemele Hill, who is also a producer on the project.

Further details on the project will be announced at a later date.