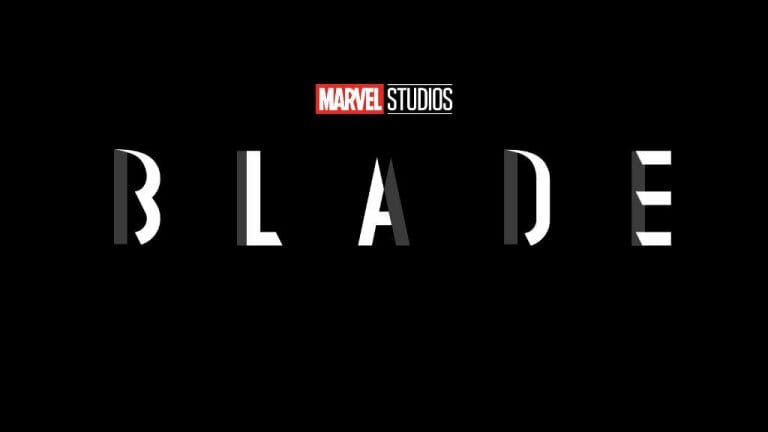 After six months of searching, Marvel Studios has found a writer for its ‘BLADE’ reboot. Murphy’s Multiverse is reporting that the studio has come to an agreement with playwright Stacy Osei-Koffour who will become the first Black woman to pen a Marvel Studios screenplay. 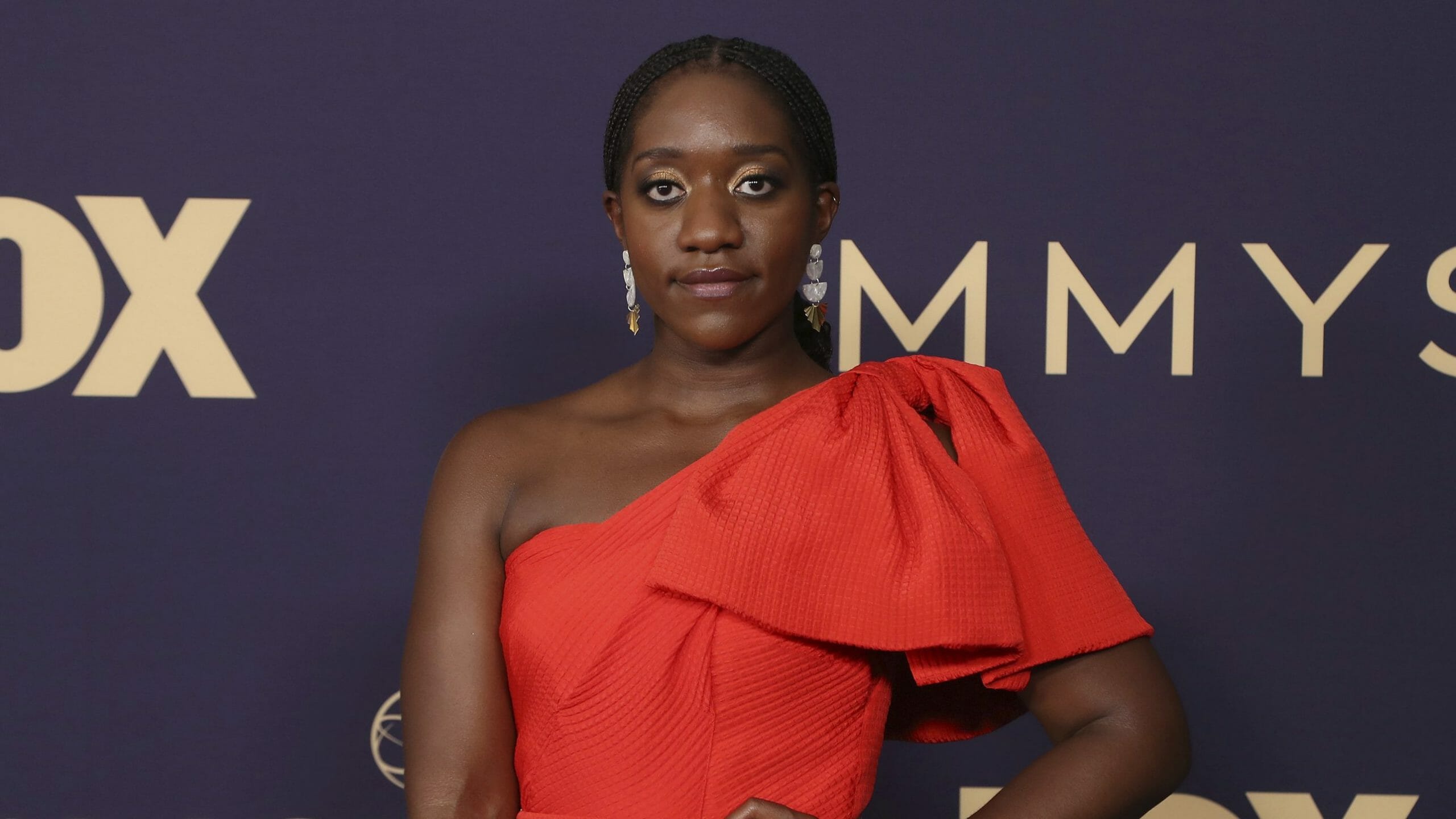 Having previously worked as a story editor on HBO’s highly acclaimed Watchmen, Osei-Kuffour is an ascending talent, receiving an Emmy nomination for her work on Pen15, with a diverse background writing plays and poetry. ‘BLADE’ is set to be Marvel Studios’ first fully fledged horror film, which certainly makes Osei-kuffour an interesting and exciting choice.

Marvel Studios ‘BLADE’ will star Mahershala Ali in the titular role and has yet to be given an official release date following its announcement at SDCC in 2019.