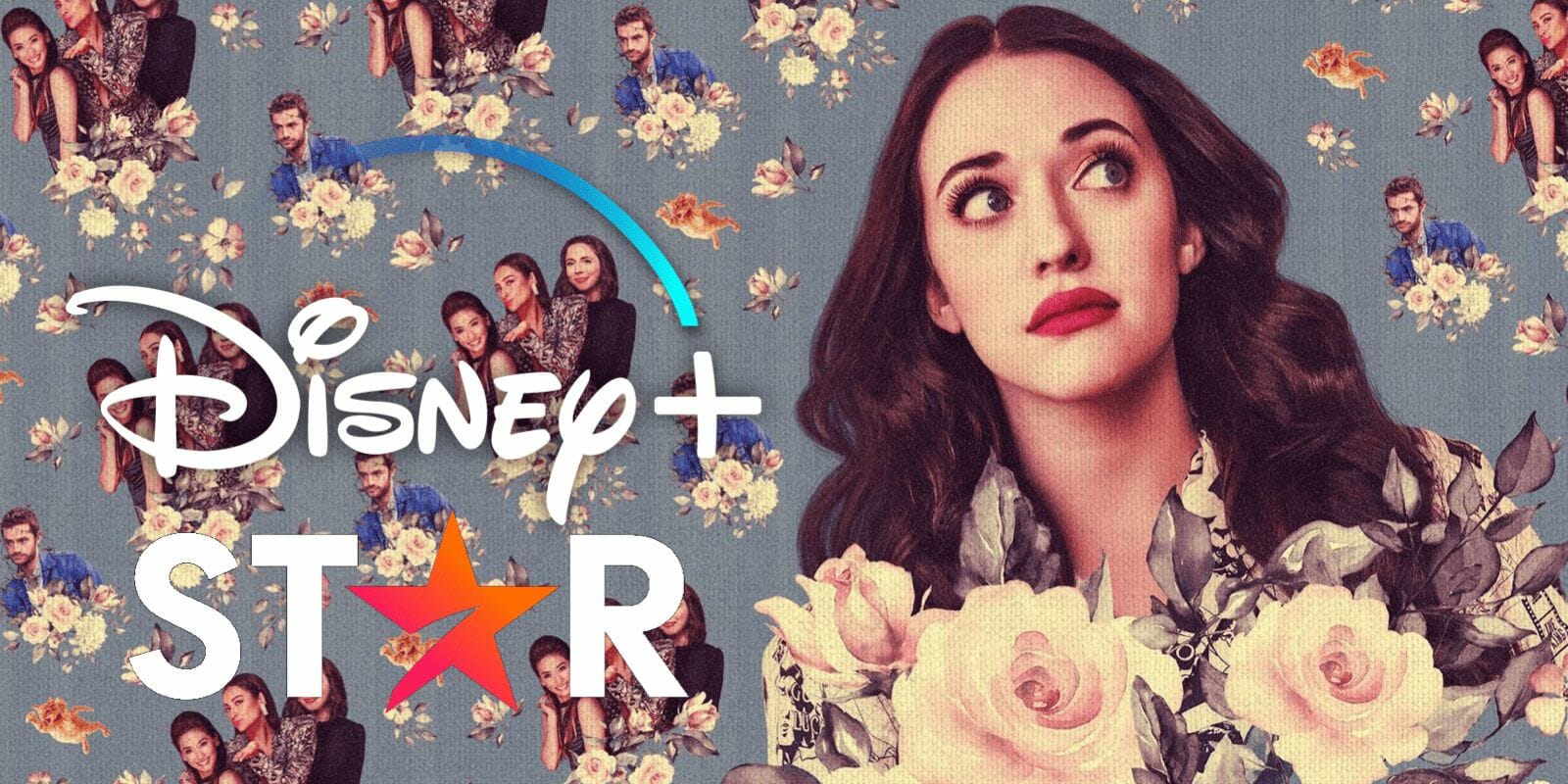 Disney has announced that ‘Dollface’, a comedy series created by ABC Signature Studios, will be coming to Disney+ as a ‘Star Original’ in the United Kingdom and Ireland.

The series originally debuted in the United States as a Hulu original back in 2019.

The first episode will arrive on Friday, March 05, 2021, with a new episode dropping each Friday, with a total of 10 episodes.