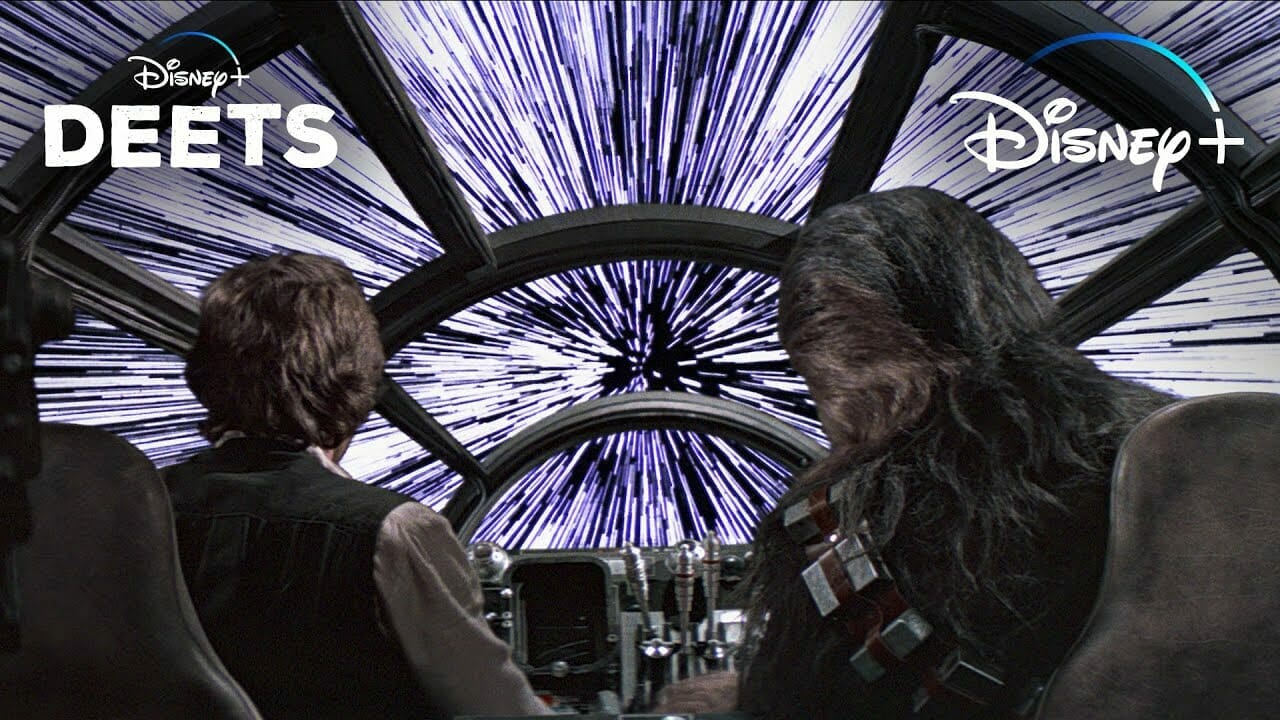 This is no Jedi mind trick — hosts Kenneth Brown and Marcellus Kidd are headed to a galaxy far, far away and going behind the scenes of Star Wars: A New Hope, now streaming on Disney Plus​. Presented by The LEGO® Group.