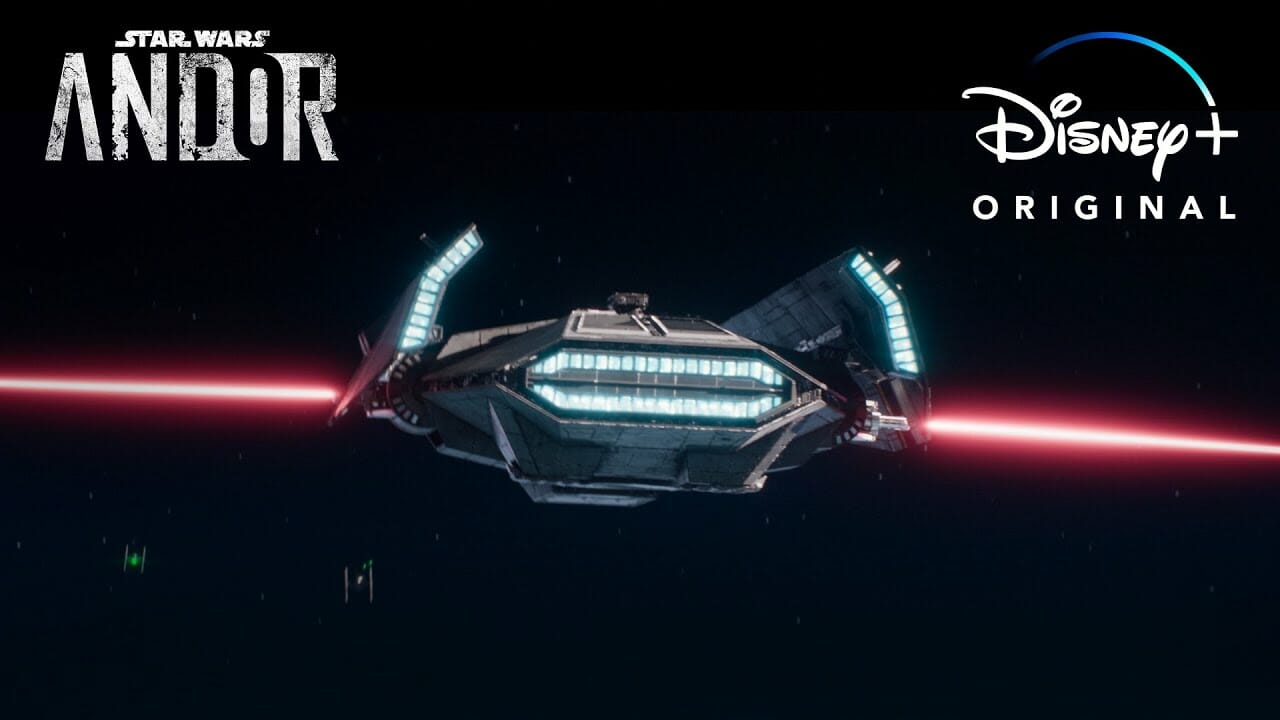 Disney has released a new “special look” at “Star Wars: Andor” which will premiere on Disney+ on Wednesday, September 21, 2022, with the first three episodes.

You can also watch the final trailer for the series below: