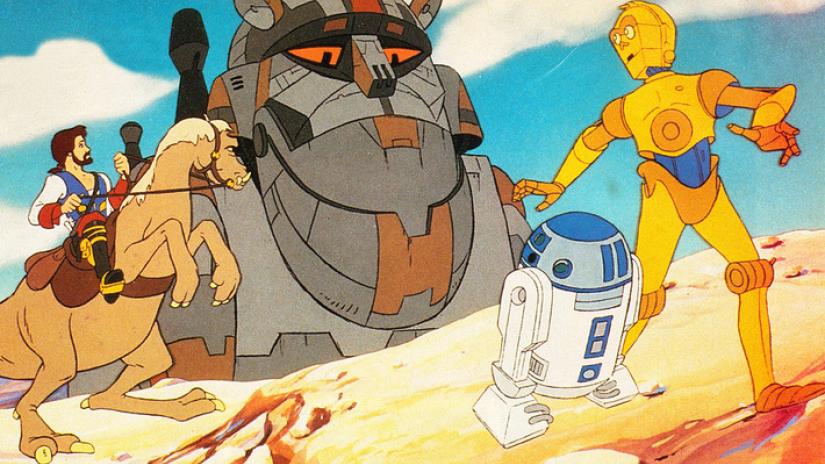 A noticeable absence was “Star Wars: Droids – The Adventures of R2-D2 and C-3PO” which is a 1985 animated television series. Disney confirmed that the series will be joining the collection sometime later this year.

Droids follows the adventures of R2-D2 and C-3PO as they face off against gangsters, criminals, pirates, bounty hunters, the Galactic Empire and other threats. During their adventures, the droids find themselves in the service of successive new masters and in difficult situations as a result.