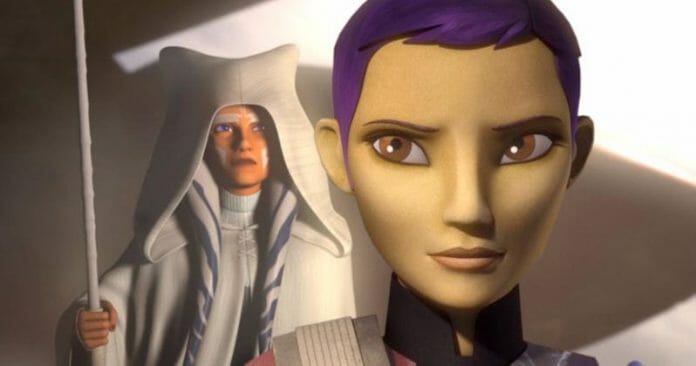 Now that The Rise of Skywalker has been released in theatres, Lucasfilm is set to take a several year break from the feature movies, which will leave them more time to focus on the TV side of Star Wars.

A new rumour is that series creator Dave Filoni is currently working on a Star Wars Rebels sequel show that is set to debut in 2020. Although another rumour indicates that he’s not directly overseeing it as he did with Rebels, as is he working a number of different Star Wars projects.

The show is expected to be a spin-off from “The Clone Wars” and “Rebels”, featuring Ahoska and Sabine.

If rumours are to be believed, the new show will debut on Disney+ sometime in the Fall.