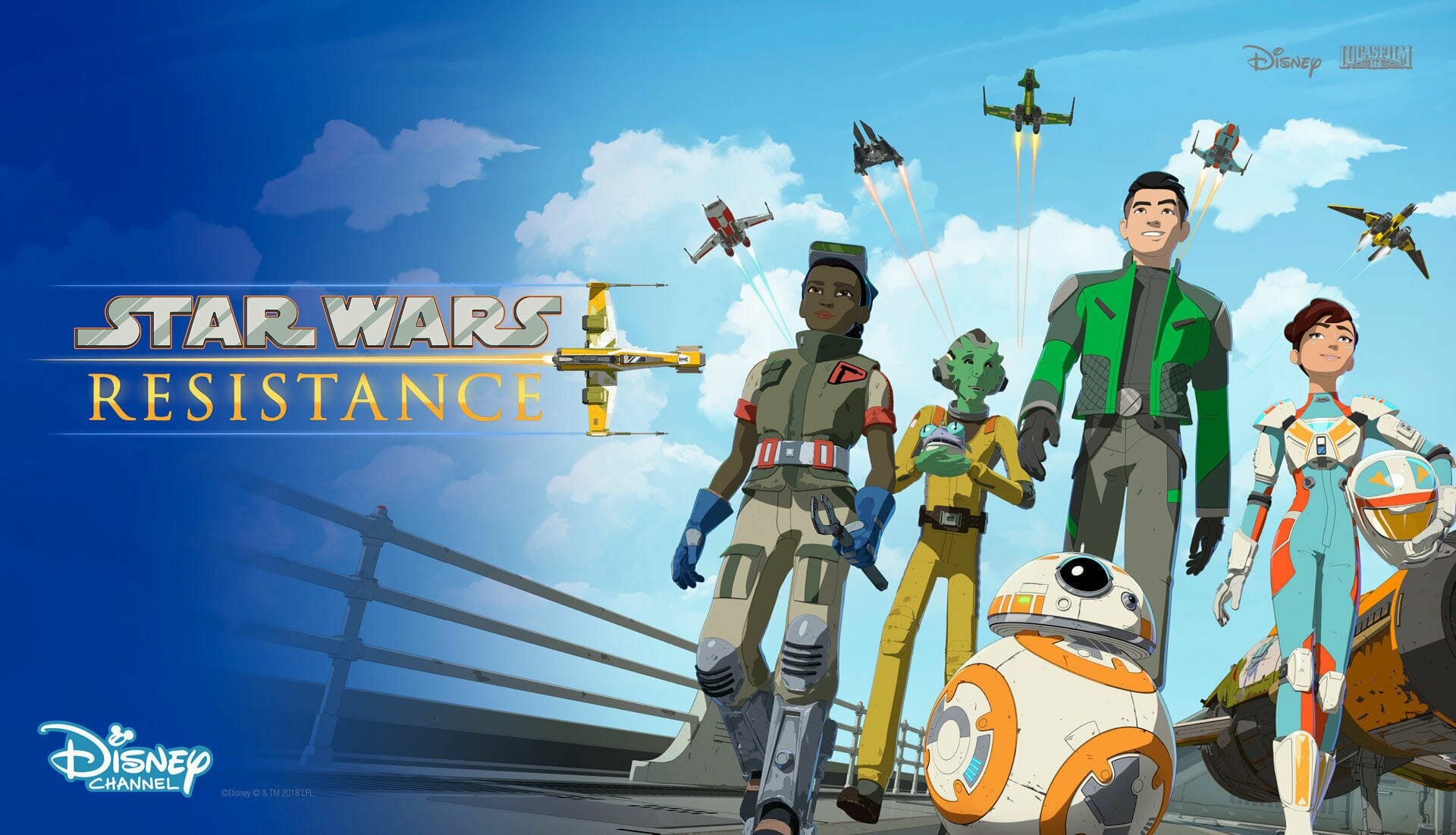 Disney has announced that the first season from Star Wars Resistance will come to Disney+ in the UK on May 4th, 2020. The animated show is already available in other countries.

Disney+ is already celebrating May 4th, aka Star Wars Day, with a new docuseries called Disney Gallery: The Mandalorian, which will give a behind-the-scenes look at this massively popular show.  They also announced the series finale of Star Wars: The Clone Wars will debut on the same day. Star Wars: The Rise of Skywalker will be available to stream for the first time on Disney+.