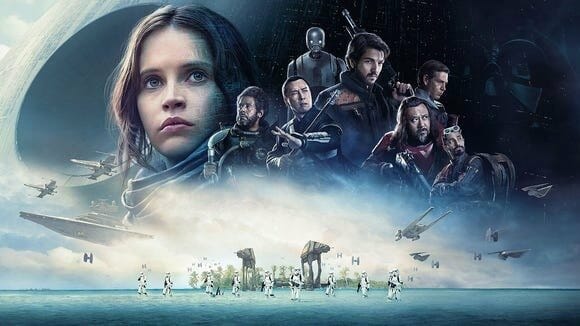 Discussing Film has shared some new details about the upcoming Disney+ Star Wars series, “Cassian Andor”, which is a prequel to Rogue One.

Tony Gilroy, who also worked on the extensive reshoots for ‘Rogue One’, will write the pilot as well as direct multiple episodes.

It’s expected that filming will be begin in Europe in June 2020. Alan Tudyk will reprise his role as K-2SO from ‘Rogue One’ alongside Diego Luna as Cassian Andor.

The untitled series focuses on Rebel agent Cassian Andor prior to the events of ‘Rogue One’ in the early days of the Rebellion against the Empire. The show has been described as a “spy thriller” when plans for it were first revealed last year.