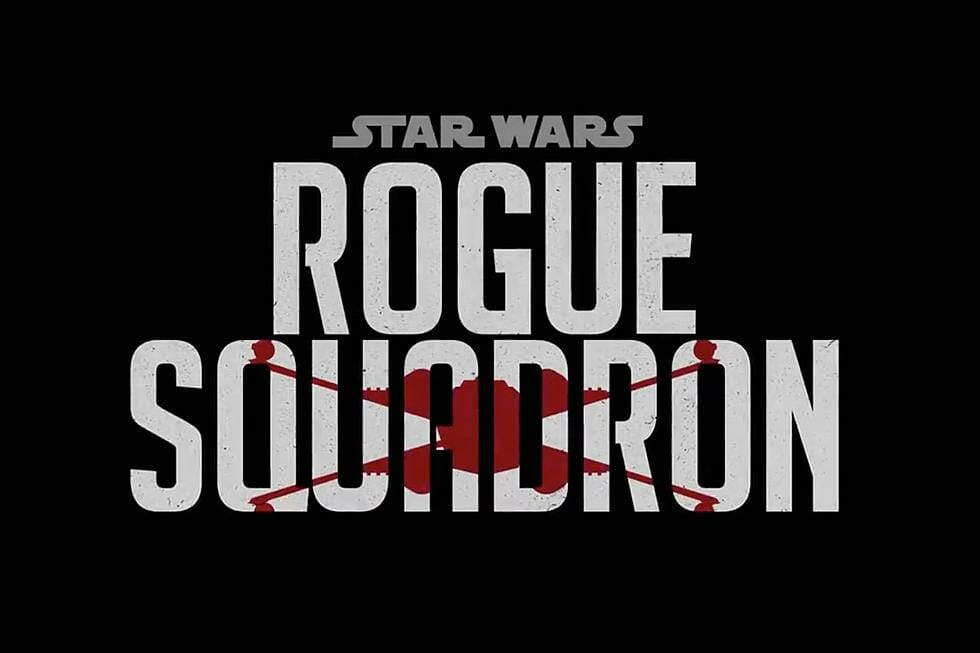 It’s slated for Christmas 2023, and is set to follow pilots across the “Star Wars” universe.

“Patty has established herself as one of the top directors working in the film industry today,” said Lucasfilm president Kathleen Kennedy. “She’s a visionary who knows how to strike the balance between action and heart, and I can’t wait to see what she does in the Star Wars galaxy.”