Skip to content
Home » Blog » “Star Wars: Tales of the Jedi” Coming To Disney+ This Fall 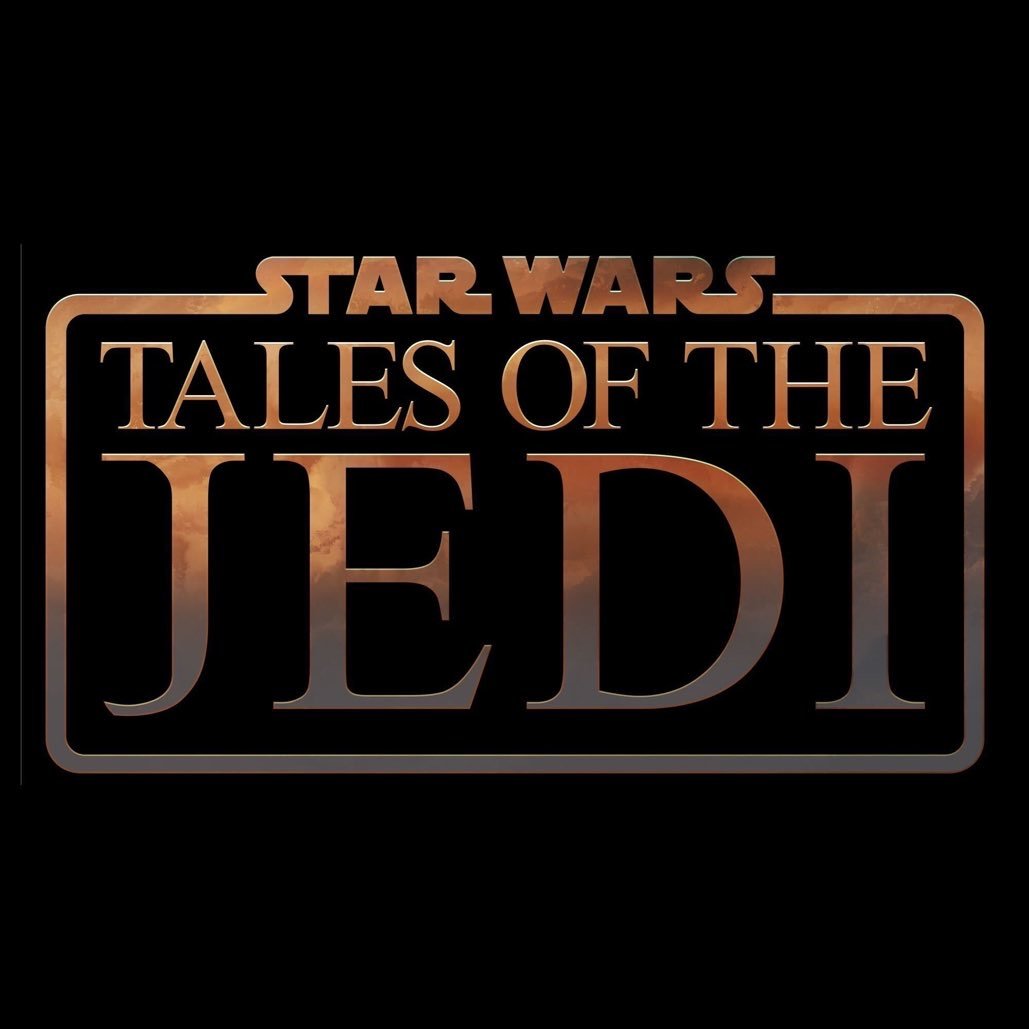 Star Wars Celebration is taking place right now in Anaheim, CA and Tales of the Jedi, an anthology of original animated shorts featuring Jedi from the prequel era, was announced to be coming to Disney+ later this year.

Last December, we first learnt about the series as a picture of a Lucasfilm employee gift surfaced online and leaked the new “Star Wars: Tales of the Jedi” project, before the official announcement today. 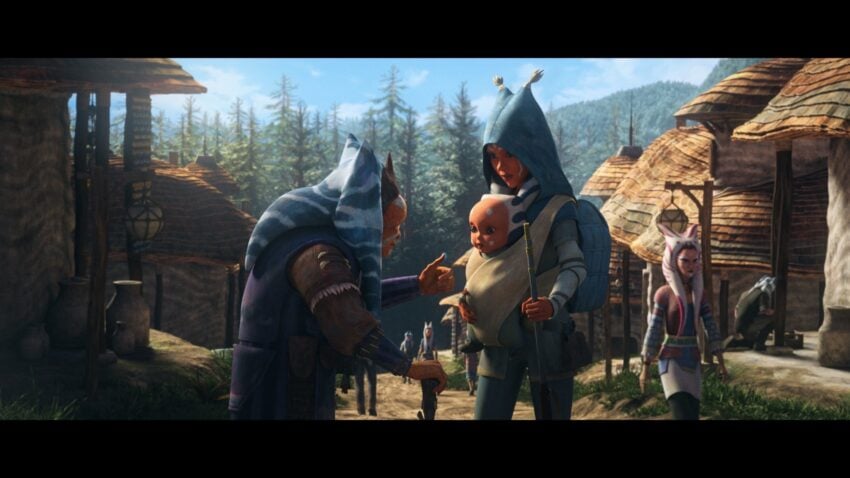 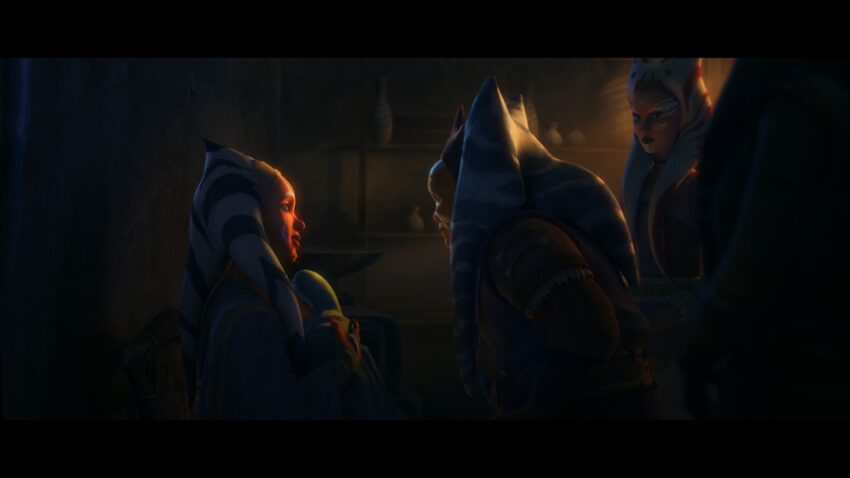 The series is set to premiere sometime this fall, though no exact release date has been announced as of yet.