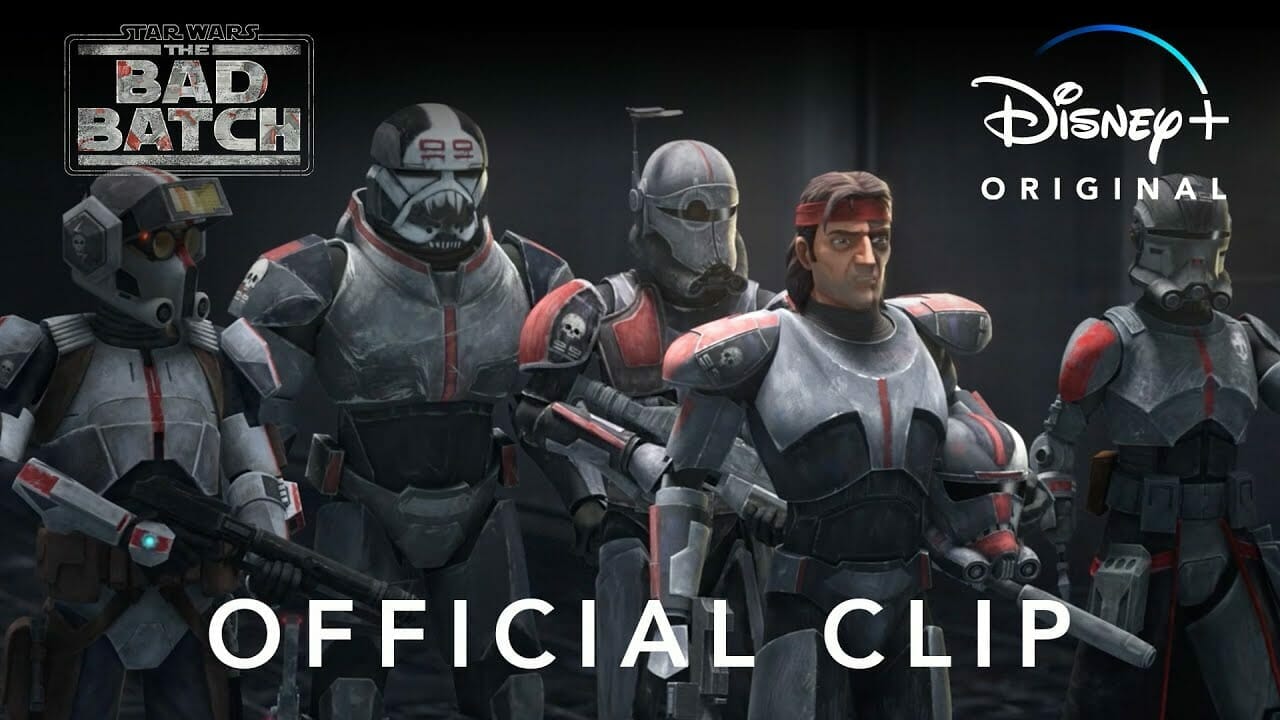 Watch this new clip from the 70-minute premiere of “Star Wars: The Bad Batch,” now streaming on Disney+.  Check out the video below: