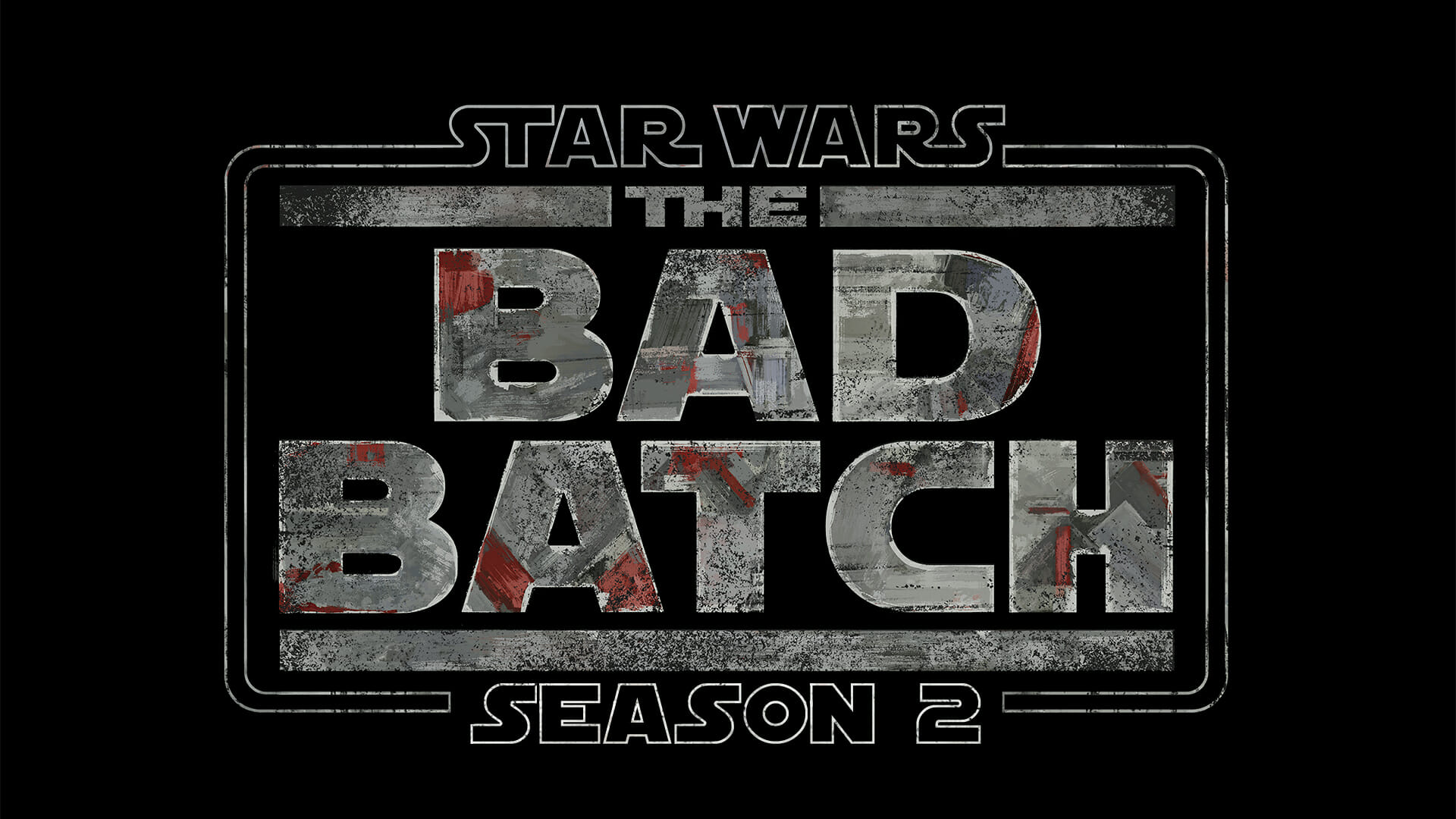 The animated series is returning in early 2023 with the first two episodes being released on Wednesday, January 04, 2023.

You can check out the posters below: 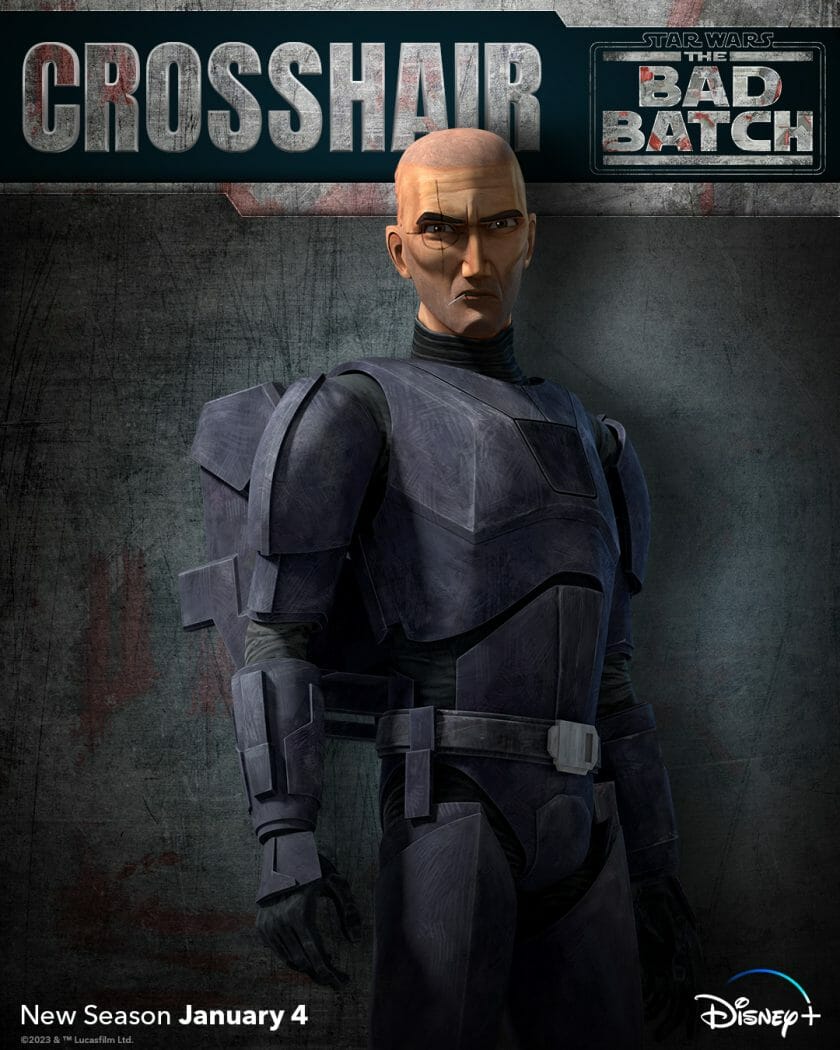