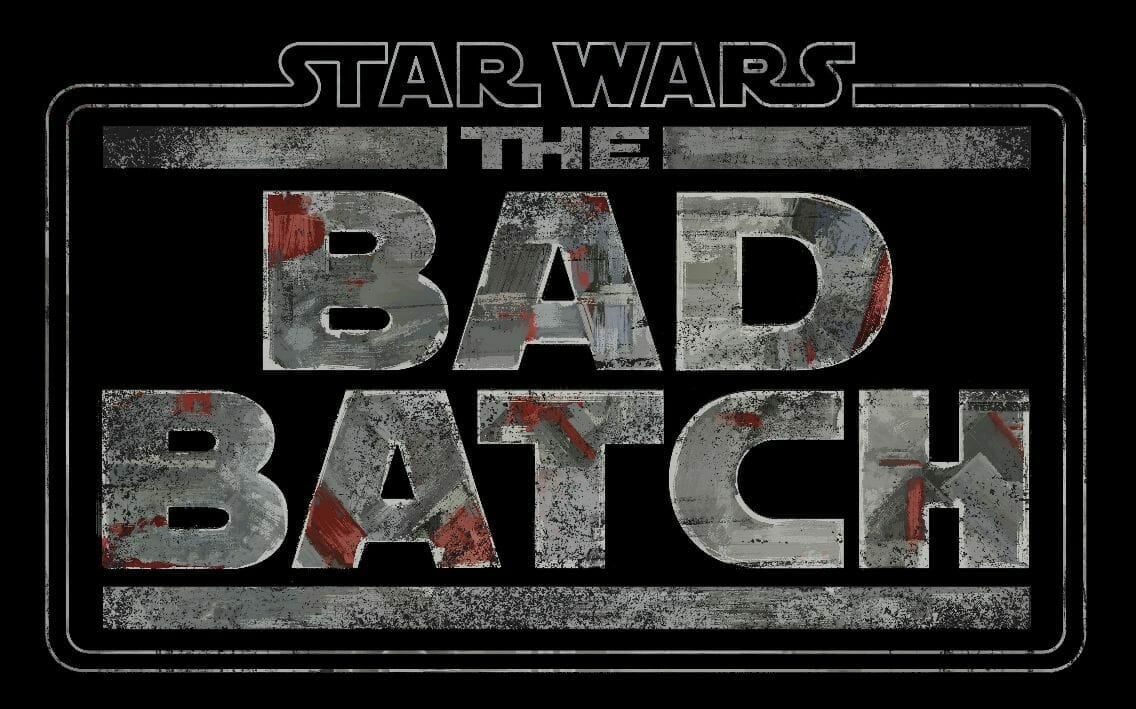 Disney has announced that “Star Wars” The Bad Batch” will be coming to Disney+ on May 04 with a second episode coming on May 7th. New episodes will then be released each Friday.