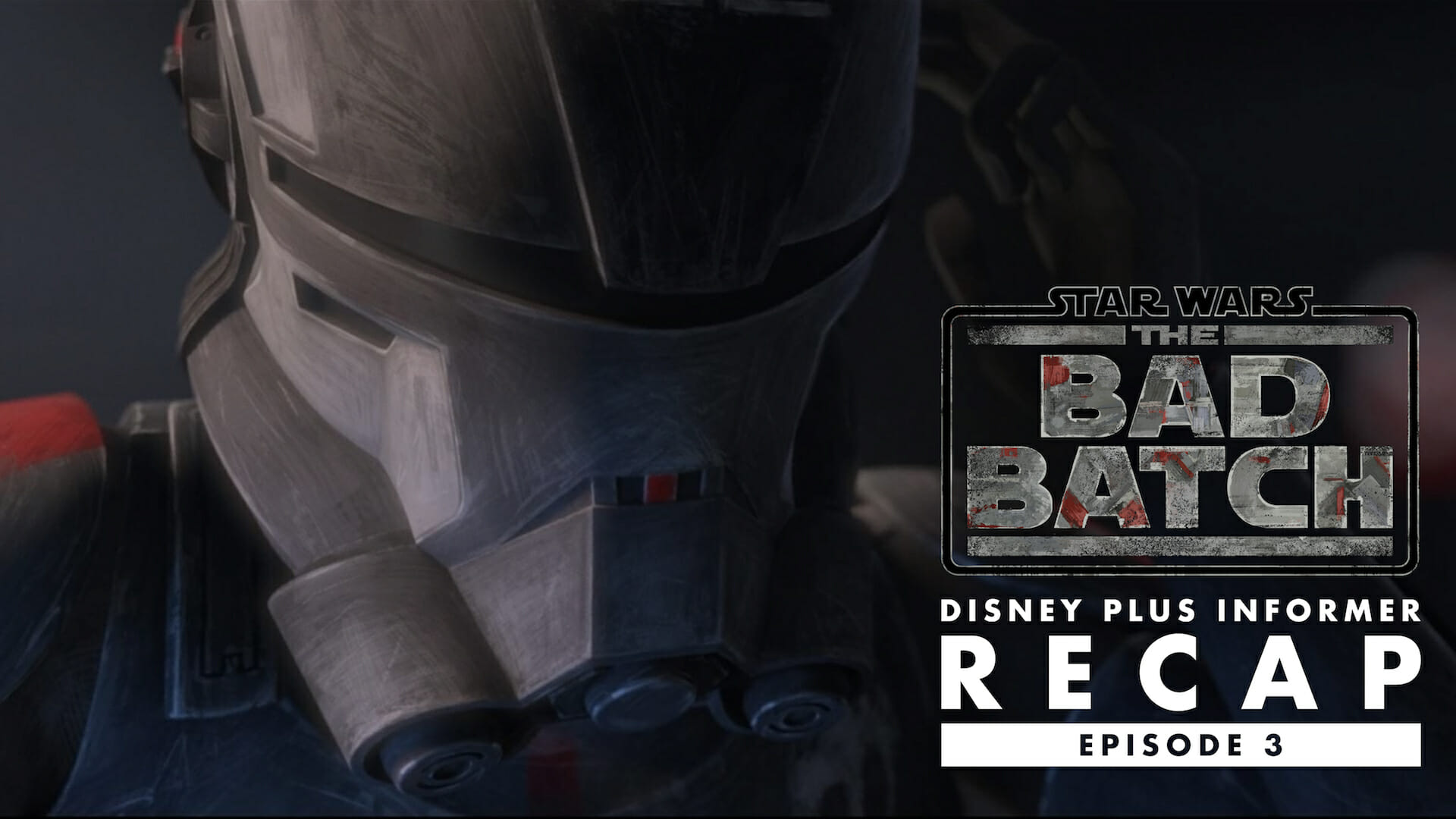 Episode 3 is a bit of a grim episode that sees Clone Force 99 stranded on the dark side of a moon. There is a handful of new characters and plenty of classic Star Wars storytelling, we’re three episodes in, and the story is starting to take shape.

Before we get into it, this is your spoiler warning for episode 3 of Star Wars: The Bad Batch. If you haven’t yet watched it, bookmark this post and return to it once you have!

“Replacements” makes the series feel like things are beginning to shift into much darker territory. The Empire wants to move away from using cloned soldiers, who have their allegiance forced upon them, in favour of recruiting people whose allegiance must be learned. Crosshair is still the subject of tests to increase the strength of his inhibitor chip, which makes for a dark scene, possibly one of the darkest in Star Wars history.

The Bad Batch and their new foster kid Omega end up crash landing on a moon; their ship needs a new power capacitor to get them up and to run again, so Tech and Echo get to work. What happens next is a scene that looks and sounds incredible; the ship’s power capacitor is stolen by a Moon Dragon, almost wrecking the ship as it crawls across its hull.

It’s Omega that manages to get the capacitor back, which impresses Hunter as she does it without using a weapon or any force. She’s rewarded with her own room aboard the ship, the first she’s ever had to herself.

Crosshair has some new recruits who follow him to Onderaan, where they refuse to kill civilians, the same way that Clone Force 99 did in episode 1. It seems the Empire is struggling to find loyal soldiers, something that would be much less of an issue than just making them. 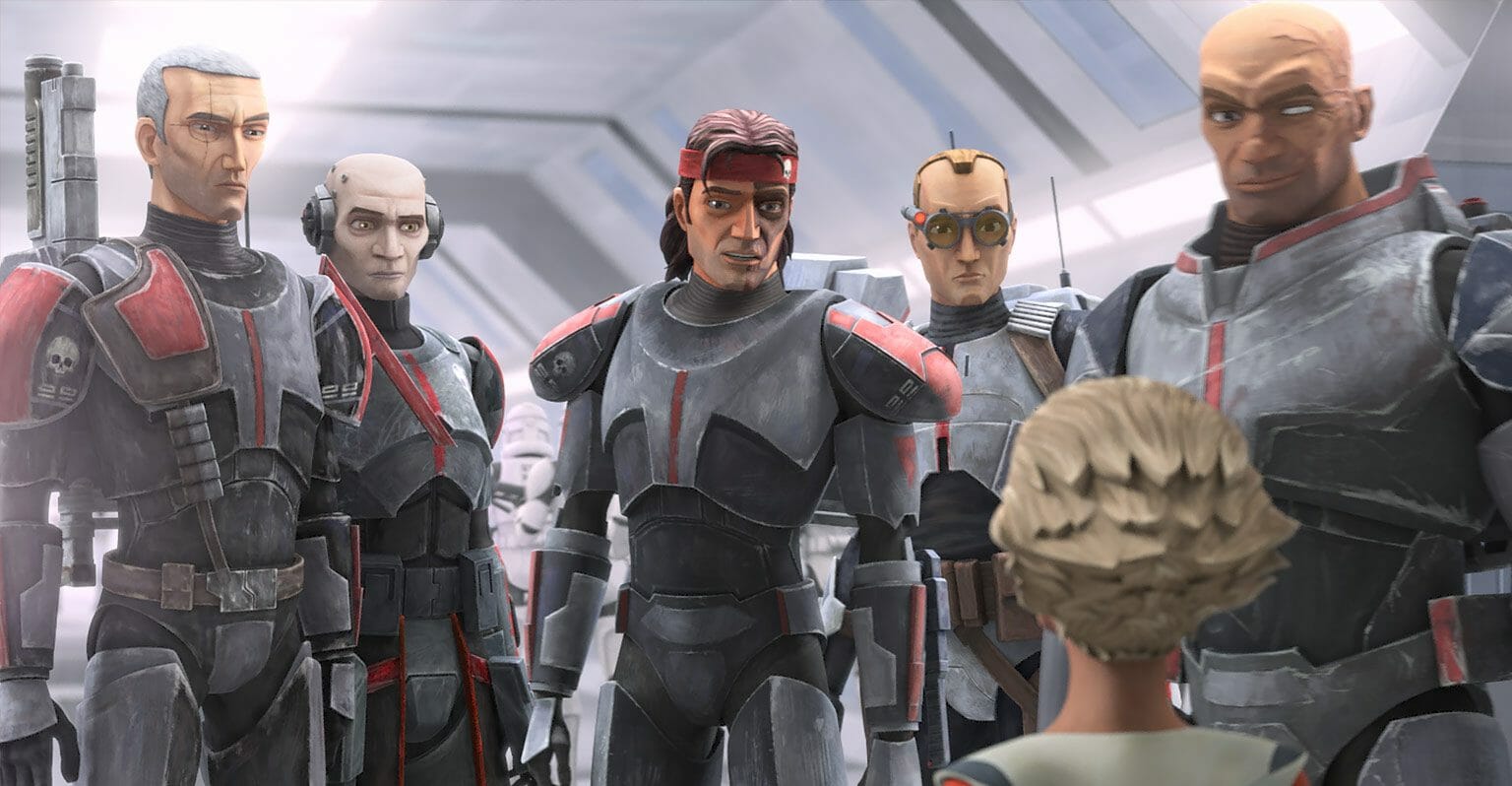 Crosshair is now fully loyal to the Empire. His execution of a resisting trooper and some civilians is a dark mirror to how Omega dealt with the Moon Dragon peacefully. Omega has been taken away from the darkness of the Empire, while Crosshair fully embraces it, descending into the depths of villainy. Omega being given a place with Clone Force 99, while Crosshair is forced into a leadership position with the Empire makes for an interesting contrast.

Bad Batch continues to be a well written, brilliantly directed drama that feels like it is on another level to previous Star Wars animated series. Not to take anything away from Clone Wars at all, as they too were brilliant, but Bad Batch seems to have raised the bar. There is a very well written, detailed story unfolding that weaves its way through the existing Star Wars canon very well, which isn’t an easy thing to achieve. 4 out of 5 stars.