Plot spoilers ahead for episode 5 of The Bad Batch, if you haven’t yet watched the episode, bookmark this post and come back to it once you have.

Episode 5 of The Bad Batch was released on Disney+ this week. Titled ‘Rampage’, the episode felt very much like an episode of The Mandalorian, which can only be a good thing! The episode starts with Clone Force 99 seeking out an old Jedi informant named Cid, hoping that she would give them information about the bounty hunter who chased them last week. This takes the Bad Batch to Old Mantell, the same planet where Han Solo would later run into a bounty hunter before ‘The Empire Strikes Back.’

Although this slightly shorter than usual episode doesn’t tie too much into the larger plot of the show, it illustrates how interconnected the Star Wars universe can be. It is a fun episode and will feel familiar to those who have watched The Mandalorian (which surely is everyone, right?)

The Bad Batch need information on the bounty hunter who was after them, and Cid will give it to them in exchange for them completing a job. It’s a rescue mission where they will receive payment, and the required info, which seems like a win-win situation, given that the team are on the run and funds are low.

The mission is to rescue adolescent rancor named Muchi from some Zygerrian slavers who have kidnapped her, although, of course, Cid leaves out the part about her being a rancor! After being informed by Tech that Rancors adhere to a social hierarchy, Wrecker challenges Much, resulting in a fistfight between the pair. Wrecker wins, of course, and it’s nice to see him getting more to do after being sidelined in the last couple of episodes. He continues to suffer from a headache, though, which is a reoccurring detail suggesting a problem with his inhibitor chip, or much worse. 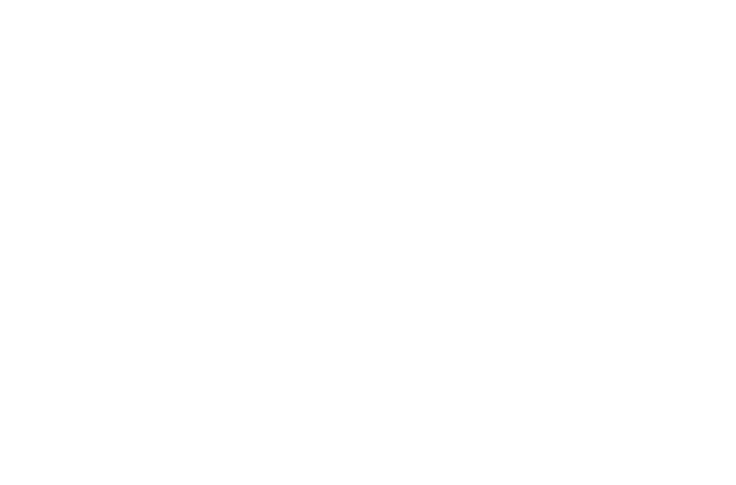 Omega continues to surprise everyone; after being told by Hunter not to wander off again, she manages not to be captured while the rest of Clone Force 99 are imprisoned by the slavers. She then goes on to free Muchi, which allows the rest of the squad to escape. The episode concludes with Muchi being reunited with her owner, Jabba the Hut’s right-hand man, Bib Fortuna.

The Galactic Empire’s presence continues to loom heavily throughout the episode, in details that remind us that the Empire has made the universe a problematic place to live in. When Echo reminds the slavers that The Galactic Republic outlawed slavery, the leader of the Zygerrian slavers tells him that they are not in The Republic anymore. With that gone, they can return to rebuilding what was taken from them.

Cid reveals that the bounty hunter chasing them is Fennec, it is still unclear who she is working for, but it is suggested that it is someone well-funded. It is bound to be someone significant, though, and I’m sure we will find out soon enough. As they bid farewell to Cid, she advises hunters that they will need friends and money to keep safe. She clarifies that she is good with secrets, but I think we all know to assume that doesn’t mean anything in this world, and I’m sure she is someone we will see again, whether it is as a friend or an enemy.

Episodes 1-5 of Star Wars: The Bad Batch are available to stream on Disney+ now, new episodes premier weekly on Fridays.