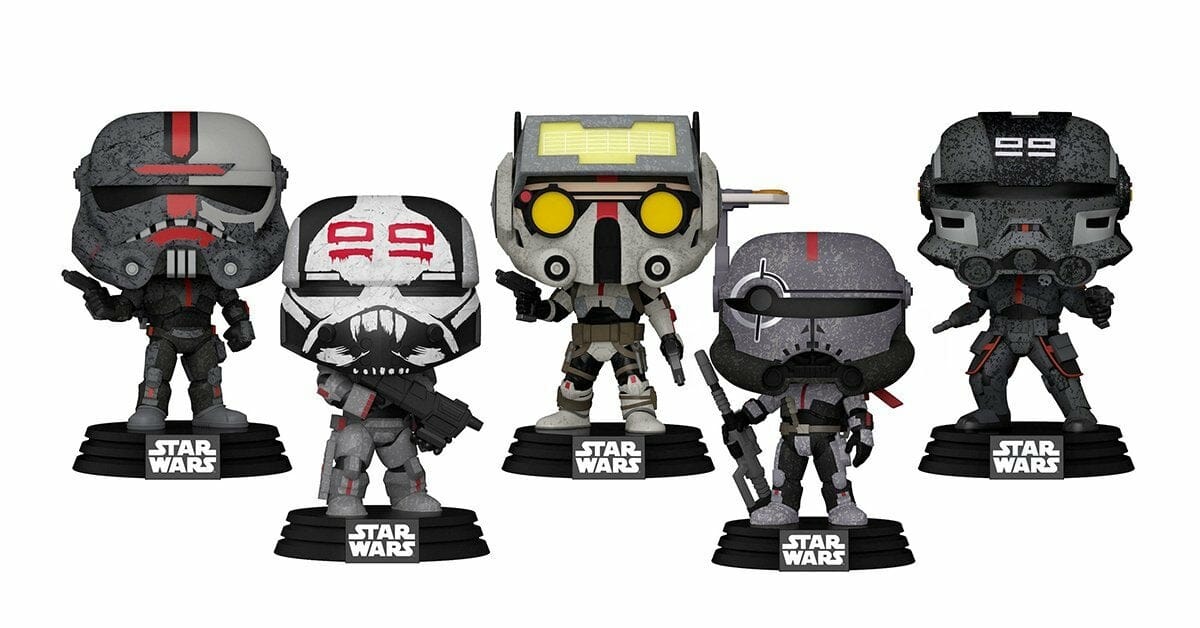 Today is Star Wars Day and also marks the debut of “Star Wars: The Bad Batch” animated series on Disney+. In celebration of these events, Funko has revealed their lineup of “The Bad Batch” Pop figures.

The Pops in the lineup include:

Take a look at the Bad Batch Pop Vinyls below: 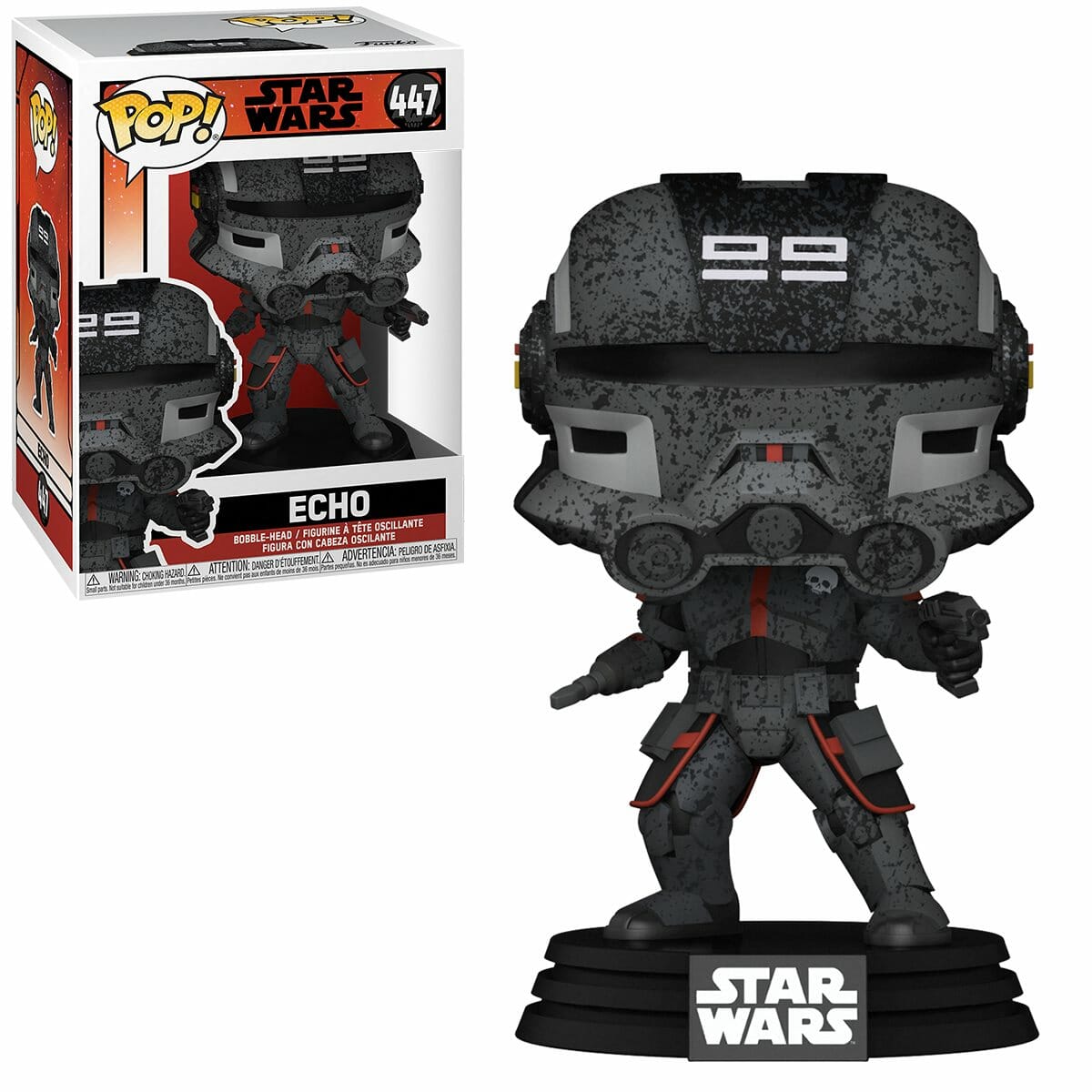 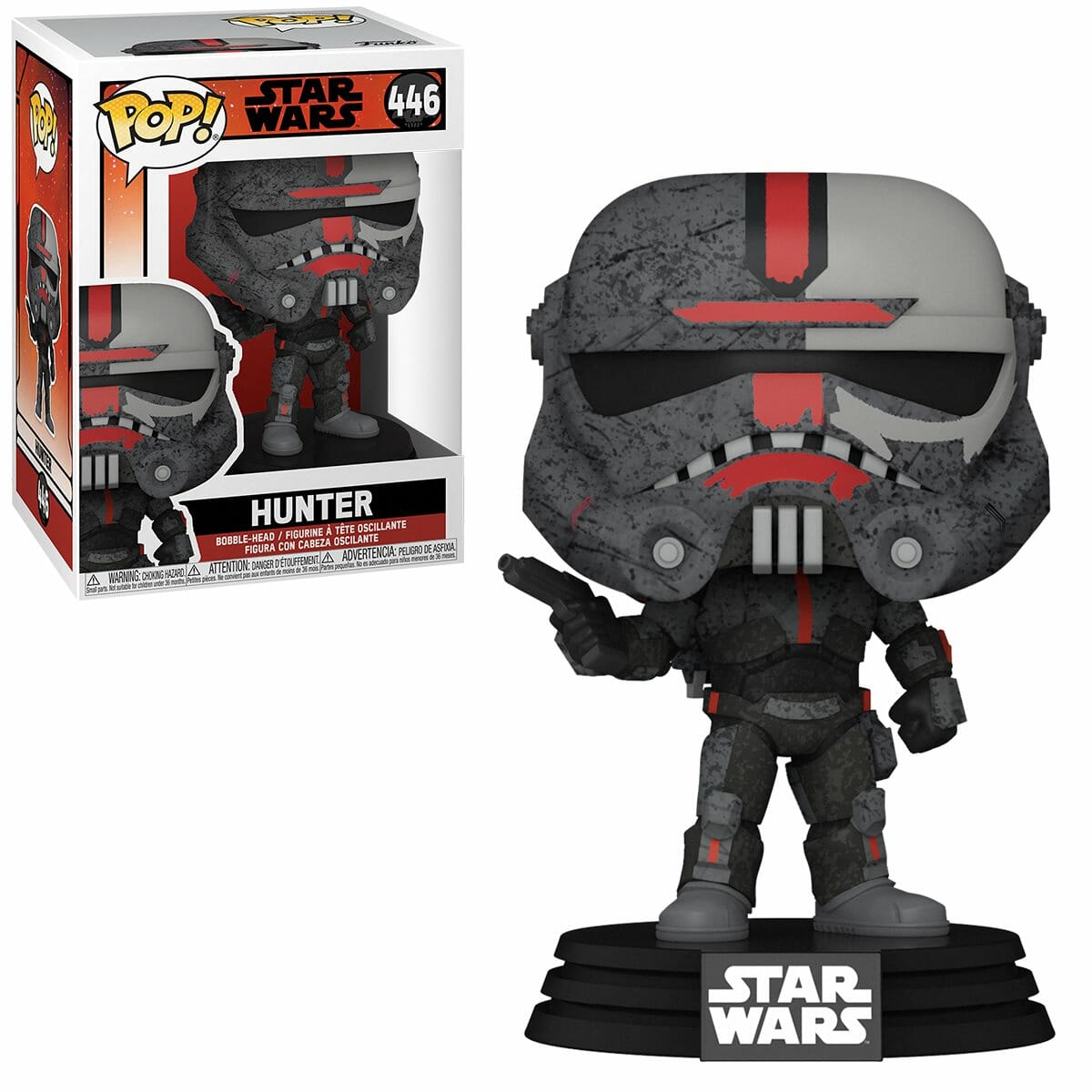 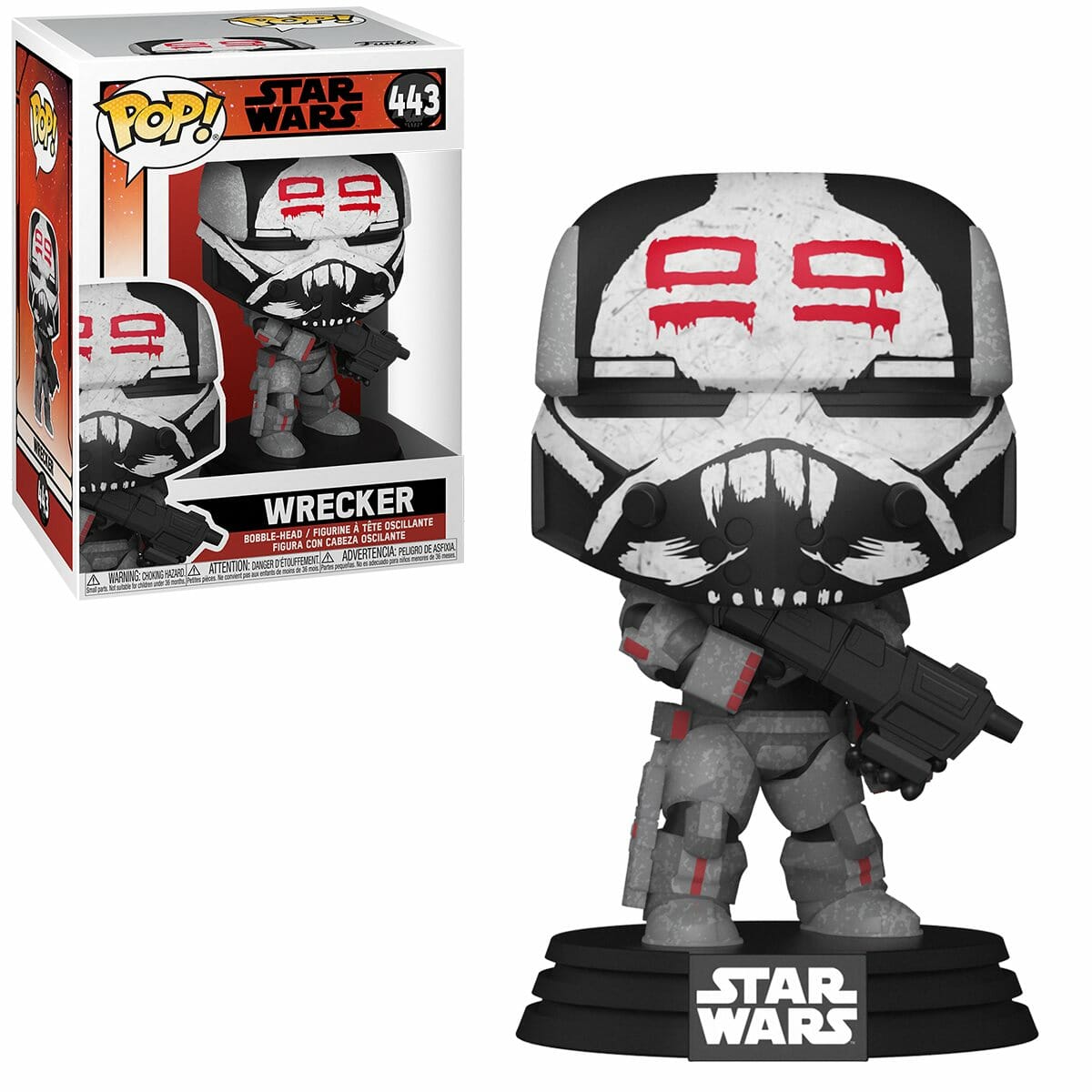 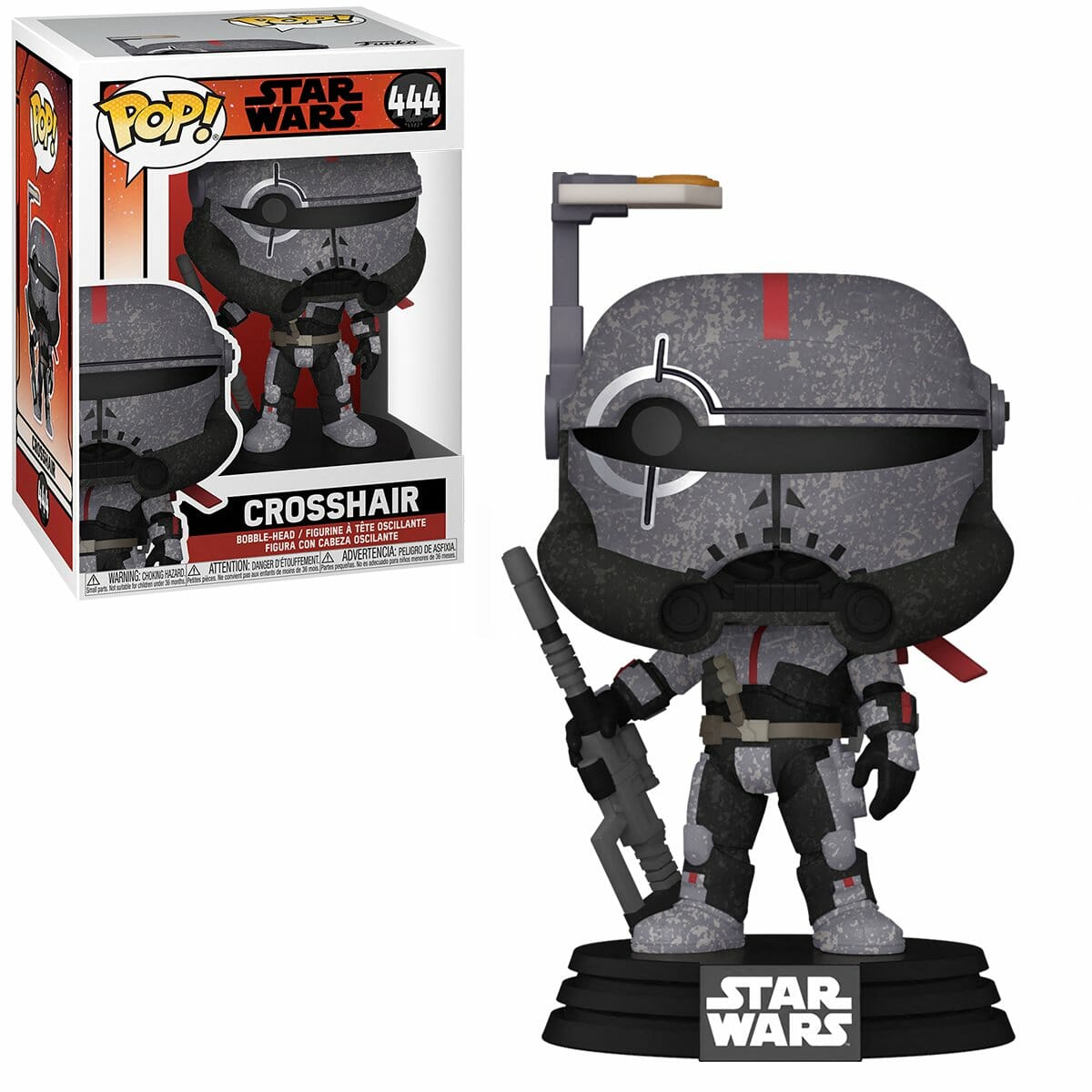 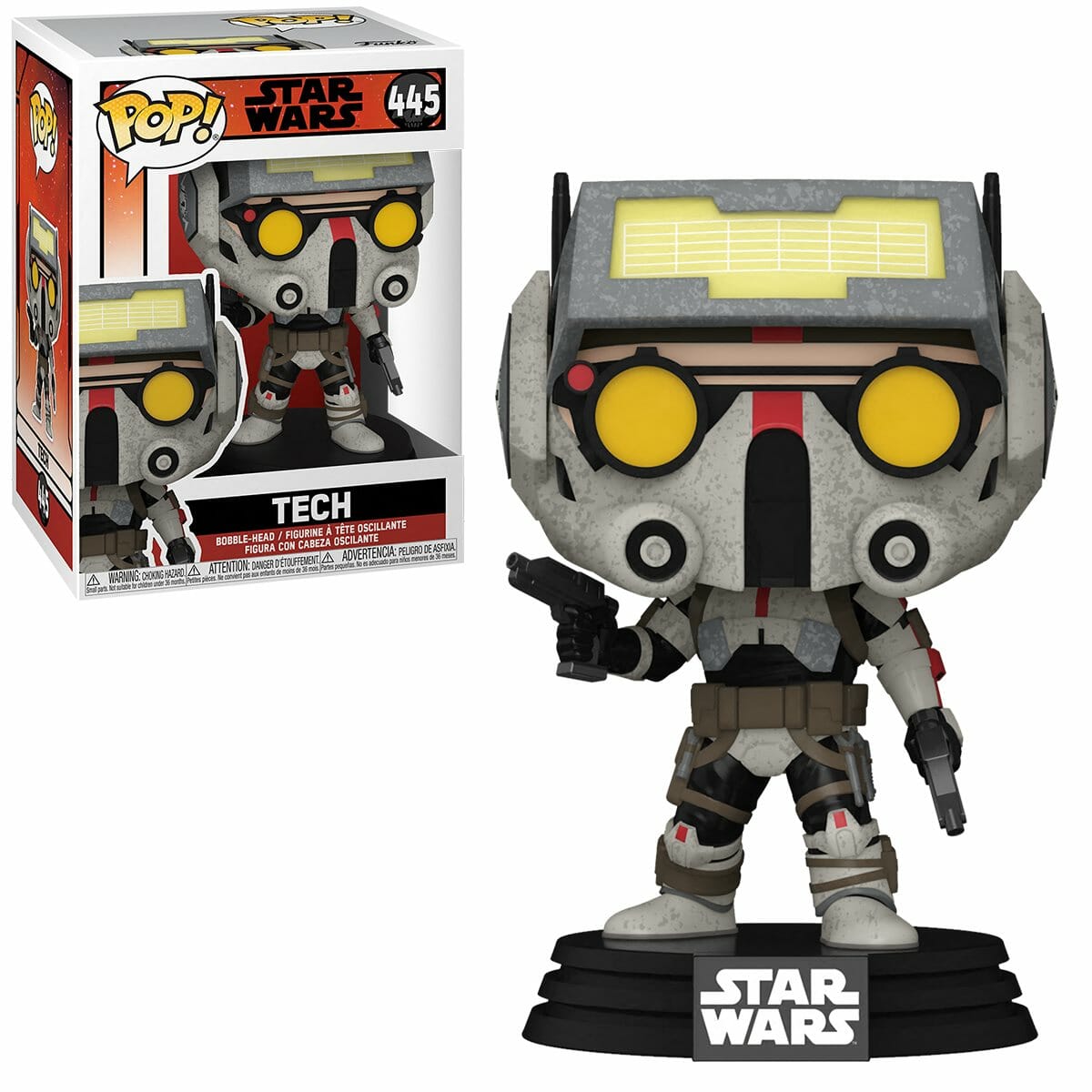 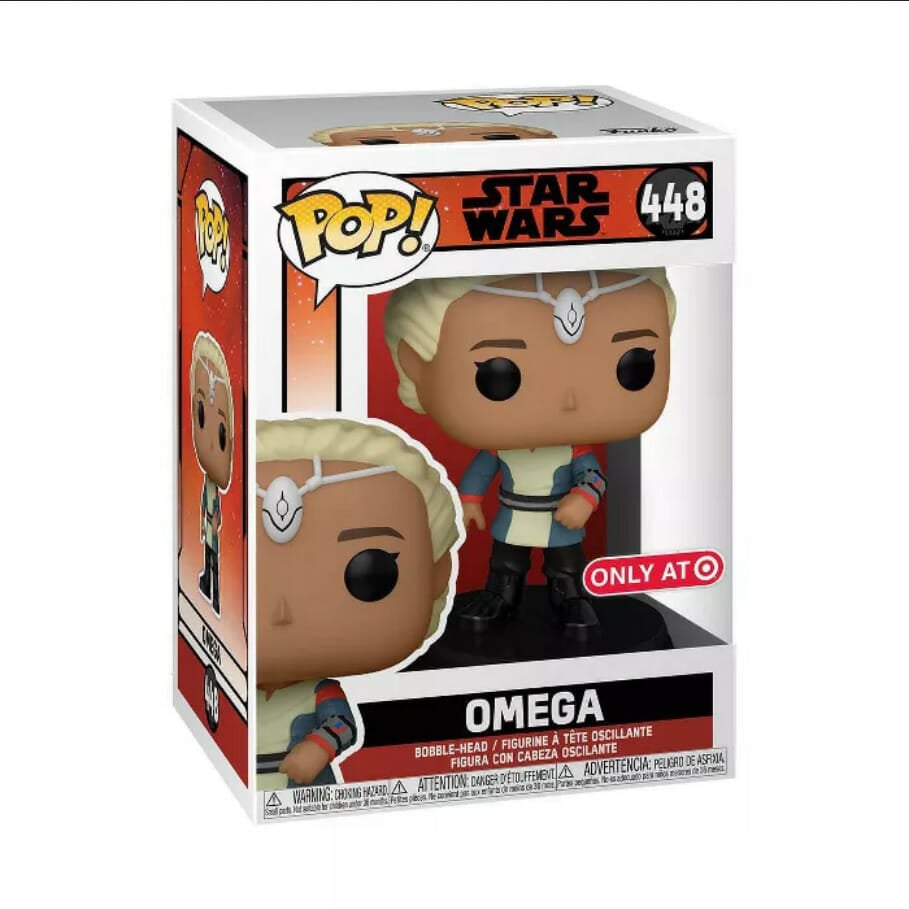 “The Bad Batch” Pop Vinyls will be released in June and can be pre-ordered from several retailers including Entertainment Earth, Amazon and Target.  Omega will only be available through Target.