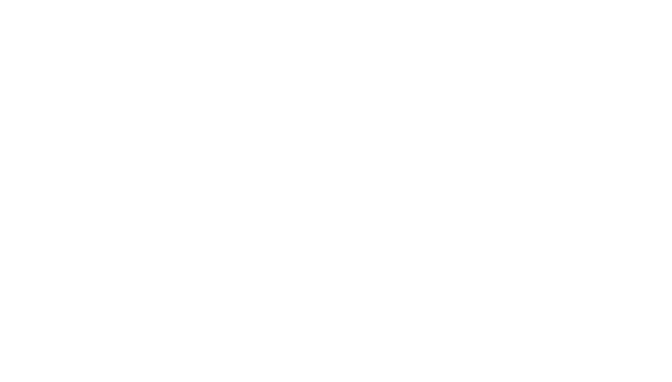 The Emmy award-winning animated series will be returning with twelve all-new episodes exclusively on Disney+. This will mark the return of classic characters Anakin Skywalker, Obi-Wan Kenobi and Padmé Amidala, as well as fan-favourites Ahsoka Tano and Captain Rex.