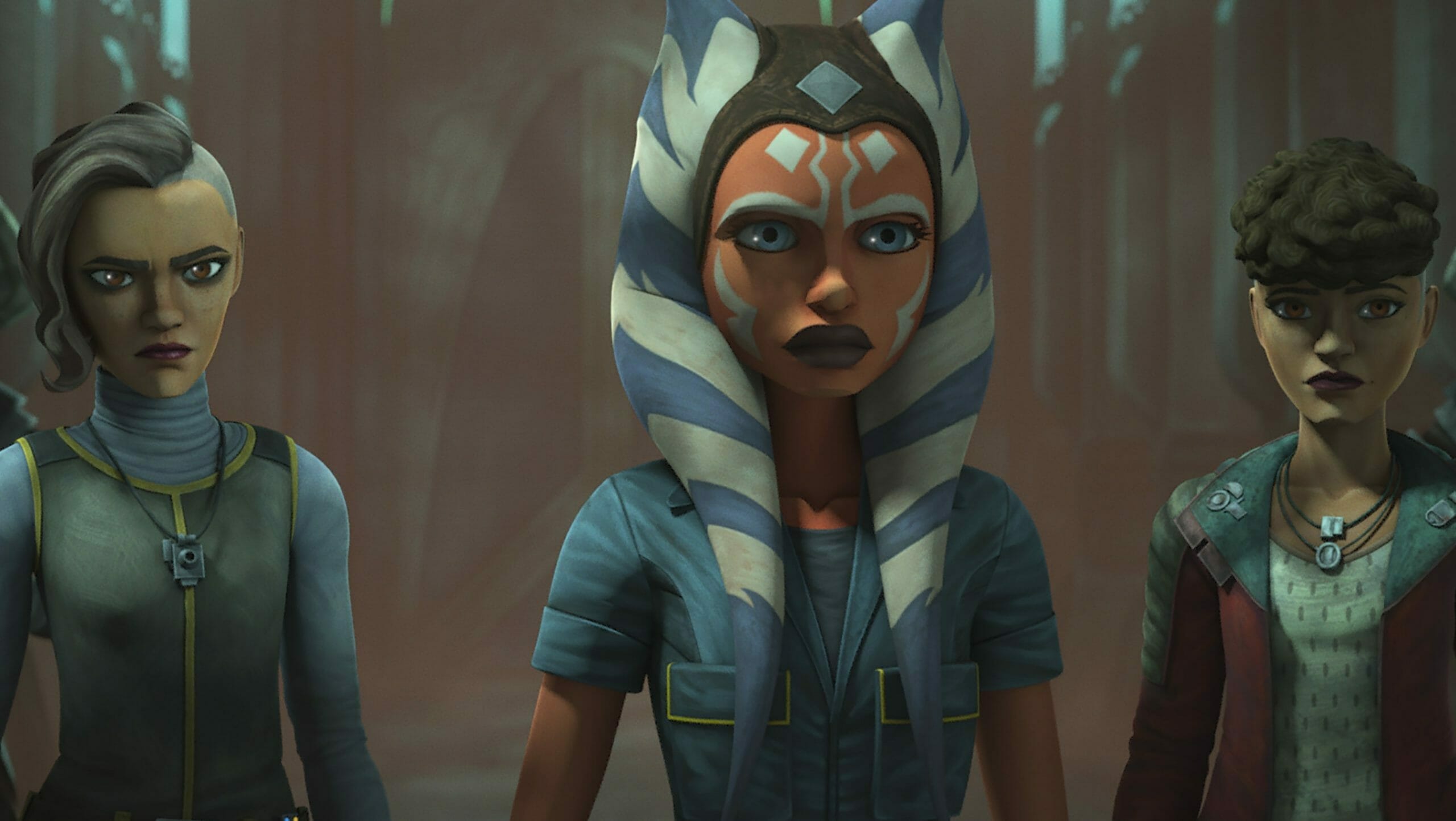 In celebration of Star Wars Day, otherwise known as May the Fourth, Disney has announced it will debut the finale episode of “Star Wars: The Clone Wars” early on May 4, 2020.  Disney+ will also launch an 8-episode documentary series, “Disney Gallery: The Mandalorian” on the same day.

The Emmy award-winning continuation of the greatest space fantasy of all time, “Star Wars: The Clone Wars” was created by George Lucas and Lucasfilm Animation with Dave Filoni (“The Mandalorian”) serving as Executive Producer/Supervising Director. With ambitious, ground-breaking computer animation, classic characters, astounding action, and the timeless battle between good and evil, “Star Wars: The Clone Wars” expands the Star Wars story with all-new adventures set in a galaxy far, far away.

The highly anticipated conclusion to the critically acclaimed series explores the events leading up to Star Wars: Revenge of the Sith.

Check out the finale trailer below:

You can also currently find a comprehensive collection of Star Wars movies and shows on Disney+ available to stream now.