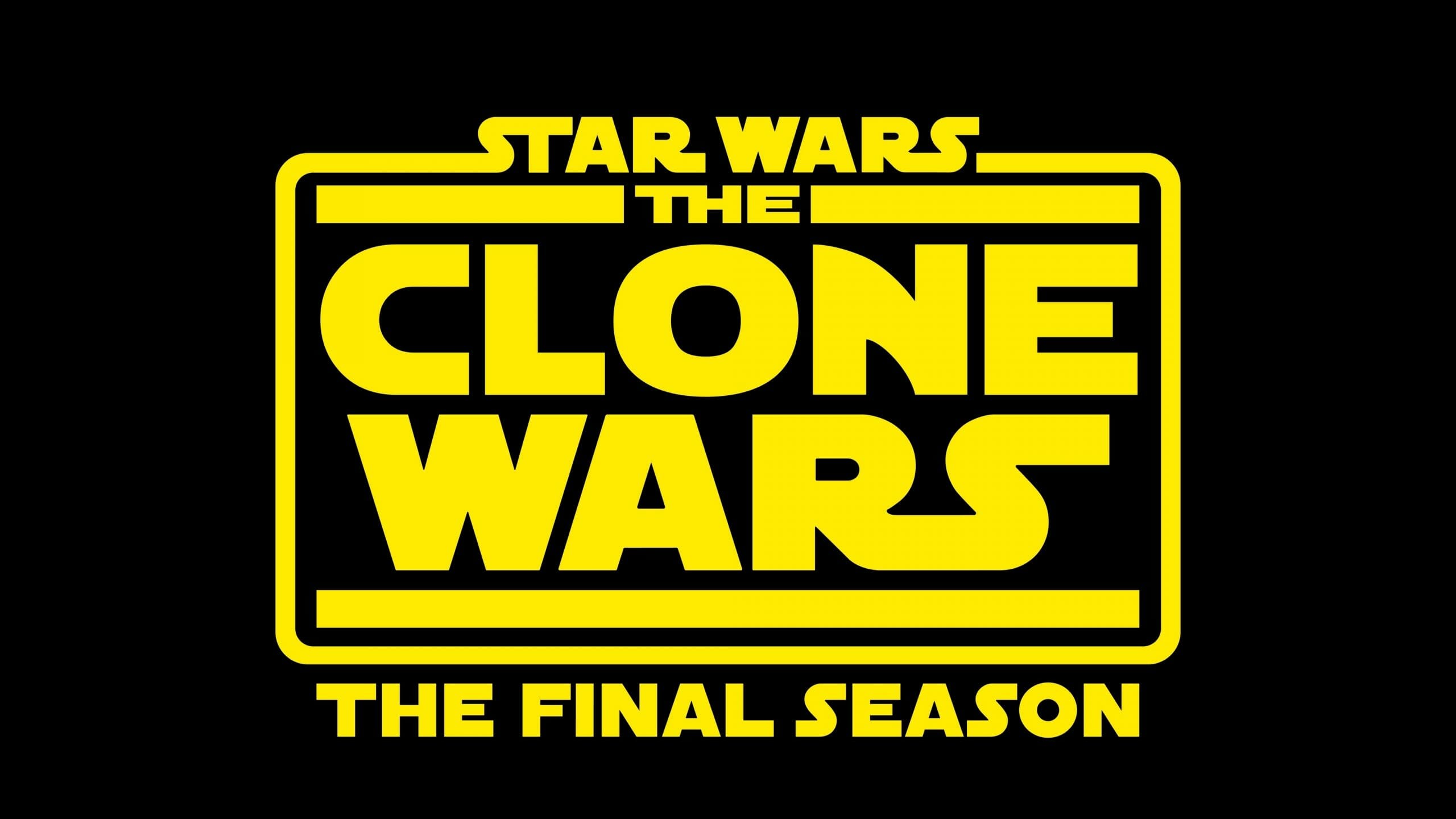 Disney has officially confirmed that the final season of “Star Wars: The Clone Wars” will be coming to Disney+ beginning Friday, February 21.

Today Disney+ shared the trailer for the upcoming new season.

From Dave Filoni, director and executive producer of “The Mandalorian,” the new Clone Wars episodes will continue the storylines introduced in the original series, exploring the events leading up to Star Wars: Revenge of the Sith.

It was previously expected that “Star Wars : The Clone Wars” would be coming on February 17, 2020. A video was posted on the “Oh My Disney” website which announced that date but the video was pulled quickly after being published, more than likely due to being incorrect.