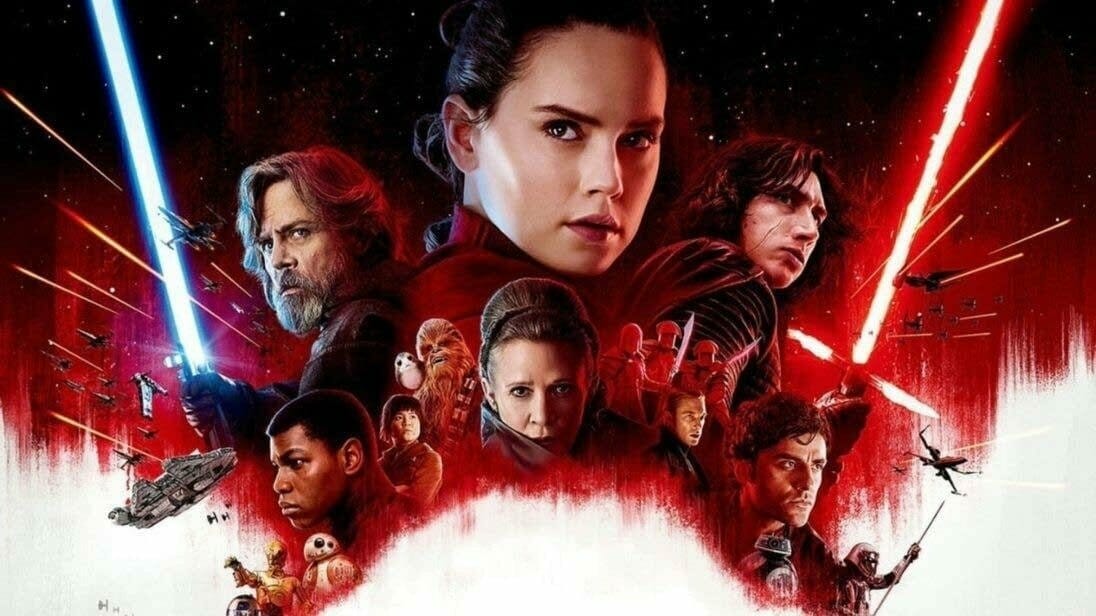 As of today, Star Wars: The Last Jedi has been removed from Netflix and is now available on Disney+. The movie has been added in Canada and U.S. Some other counties already have the movie due to different licensing agreements.

All Star Wars movies, with the expectation of Rise Of Skywalker, are now available on Disney+.

Rey seeks to learn the ways of the Jedi under Luke Skywalker, its remaining member, to reinvigorate the Resistance’s war against the First Order.